We Were Featured on BBC’s Great British Menu!

The show featured Kamal Hanif OBE at the Birmingham school where he acts as the Executive Head. Kamal was appointed an Officer of the Most Excellent Order in 2012 for his services to education.

What makes Kamal outstanding is his engagement with students.

Twice a year he stops being head and sports his chef whites to cook lunch for the students at Waverly School. In the school kitchen, the BBC found Kamal’s Level Two Food Hygiene certificate in pride of place.

The pupils at Waverly, pictured below, had a lot to say about their head.

For High Speed Training staff watching last night, it was a thrill for our certificate to feature on the BBC, and it wasn’t the first time. Our certificates have popped up before on BBC Two’s James May’s Man Lab.

You can check out the full episode here: Great British Menu Episode 22 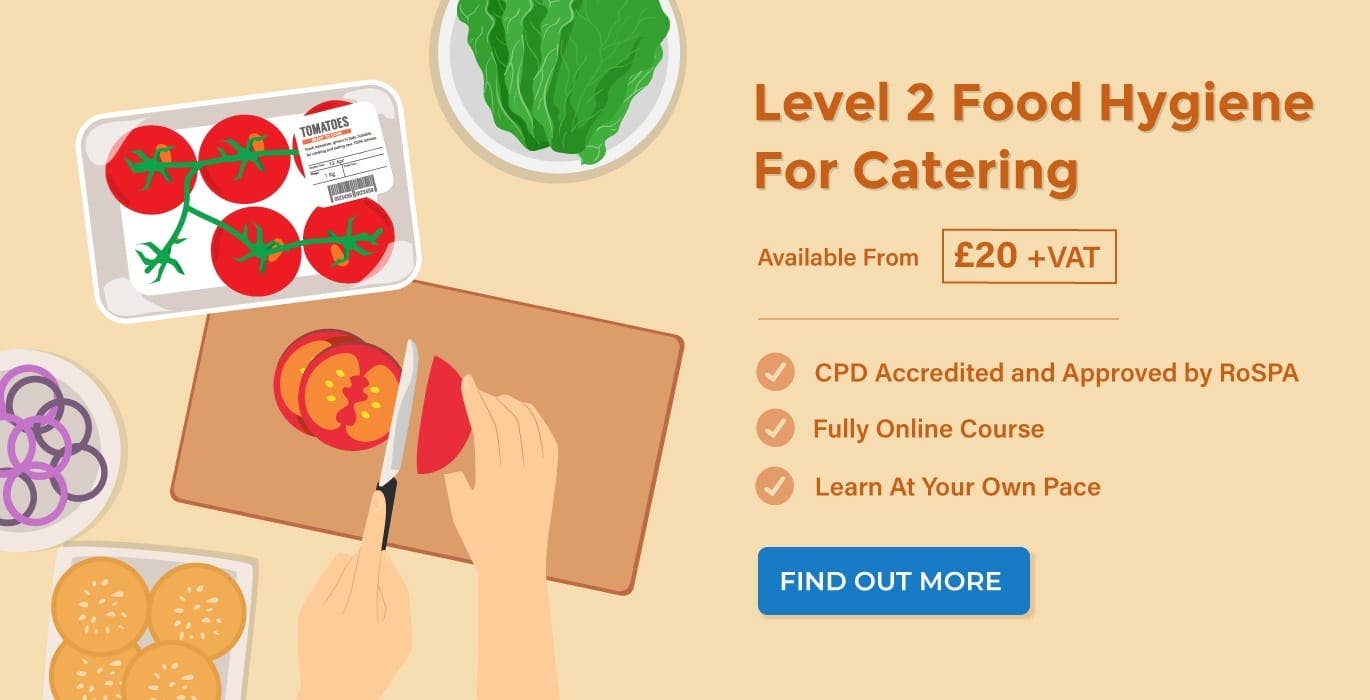 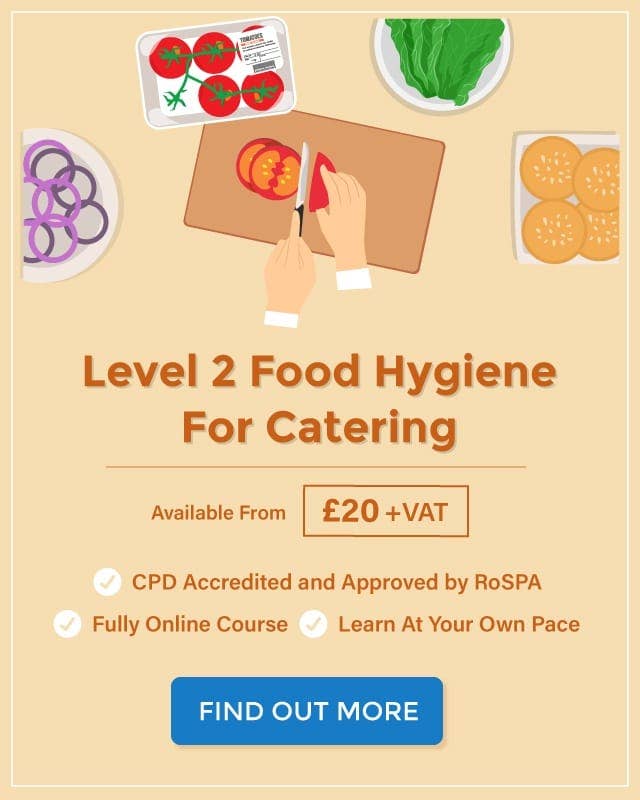