The hallucinations and delusions that people experience are misinterpretations; it’s the brain struggling to make sense of a disorientating world.

Over half of those with dementia experience one or more behavioural or psychological symptoms such as hallucinations and delusions.

Dementia is not the only cause of hallucinations, however, so be aware of the other potential causes. Problems with eyesight or hearing, types of medication, bladder and kidney infections, as well as schizophrenia, and alcohol or drug abuse all cause hallucinations and delusions.

Who’s Most at Risk?

Researchers don’t yet fully understand why some people experience these symptoms while others don’t. However, hallucinations and delirium are more common in specific forms of dementia, including Lewy body dementia and Parkinson’s disease dementia.

Someone who is suffering from Lewy body dementia (LBD) might see people, animals or animate objects that aren’t there. Typically, individuals describe seeing brightly coloured people or animals – these hallucinations can last for several minutes and can happen on a daily basis. However, some people with LBD might also experience olfactory, auditory and tactile hallucinations: smelling, hearing, and sensing things that aren’t really there.

Individuals with other types of dementia can also experience all these forms of hallucinations.

The Difference Between Hallucinations & Delusions

A hallucination is a false perception of objects, events or people and is linked to a misinterpretation of sensory data. Hallucinations are not just visual. People with dementia can experience hallucinations where they can hear, smell, taste or feel something that isn’t happening.

A delusion is a false idea that has taken root in someone’s head – delusions are not always paranoid in nature, and someone with dementia may take hold of any idea and believe it to be true – even something perfectly innocuous.

Often delusions are mild. They happen when memory deteriorates and the person attempts to make sense of what is happening and fill in memory gaps. Generally, it’s easy to handle these situations and put someone at ease by distracting them from the issue that is troubling them. But, sometimes people with dementia can become paranoid – if you cannot distract them and they remain suspicious, it could be that they are overmedicating.

How those suffering from dementia react is often entirely down to the individual and how far dementia has progressed. For some people, the hallucinations they experience can be extremely comforting (as in hearing voices of family and friends) and in this case, you shouldn’t worry!

However, during the early stages of dementia, hallucinations and delusions can be extremely upsetting for caregivers, family, and for those living with dementia. This is because in the early stages symptoms are more subtle; someone with dementia may become aware of changes in themselves. They may feel as though they’re losing control of their memories, mind, and identity. Hallucinations and delusions feel like a frightening departure from who they are.

Our Dementia Awareness Training Course has been designed as an introduction to dementia so that carers can learn more about the subject and feel more confident about caring for someone with the condition.

Should you see a doctor?

Although hallucinations and delusions are perfectly normal and can be very harmless, it’s still important to get them checked out by your GP as they can be due to illness or overmedication.

It’s also useful to learn how to help ease the disorientation of a hallucination or delusion for someone with dementia, and this is a much better alternative to using anti-psychotic medications as these can have a detrimental – even fatal – effect on people with dementia, especially those with LBD.

How can I help?

If the hallucinations seem disturbing, you can help by comforting the person who is having them. Often, gentle words of reassurance can help someone who is experiencing a hallucination or delusion. You can also try gently patting their back to reassure them and bring their senses back into their immediate environment and help them to focus on something that they can clearly identify.

To help someone with poor vision, it’s a good idea to modify the immediate environment around you. This could mean:

Before you intervene, however, are the hallucinations or delusions causing upset or discomfort?

Whilst they might be difficult to spot as a caregiver or family member, some hallucinations are reassuring for those experiencing them. For example, an individual might believe their children are actually their sisters and brothers, or that they are back in their childhood. These delusions aren’t damaging to quality of life and are likely to be soothing to the individual, so it’s best to accept them and not intervene.

What should I do if a relative or friend with dementia is having delusions?

When delusions are associated with paranoia, this can be hurtful to see and experience. Often paranoid delusions can lead people to believe that their friends and relatives are stealing from them. These beliefs feel very real to the person having them, so it’s helpful to know how to react.

Try not to take offence. Someone with dementia can be trying very hard to make sense of a world that no longer makes sense at all. Remember that they’re suffering from a disease that degenerates their cognitive abilities. Listen to their concerns and try to consider what their reality might be.

Don’t argue or rationalise. When someone is struggling to try and understand their surroundings, it’s not helpful to argue. Simply listen and then share with them what is happening but keep it simple and don’t overwhelm them.

When they’re experiencing a delusion, try to focus them on another activity or gently lead them away from where they are experiencing the hallucinations. Remember to be calm and supportive and to not take offence or argue. 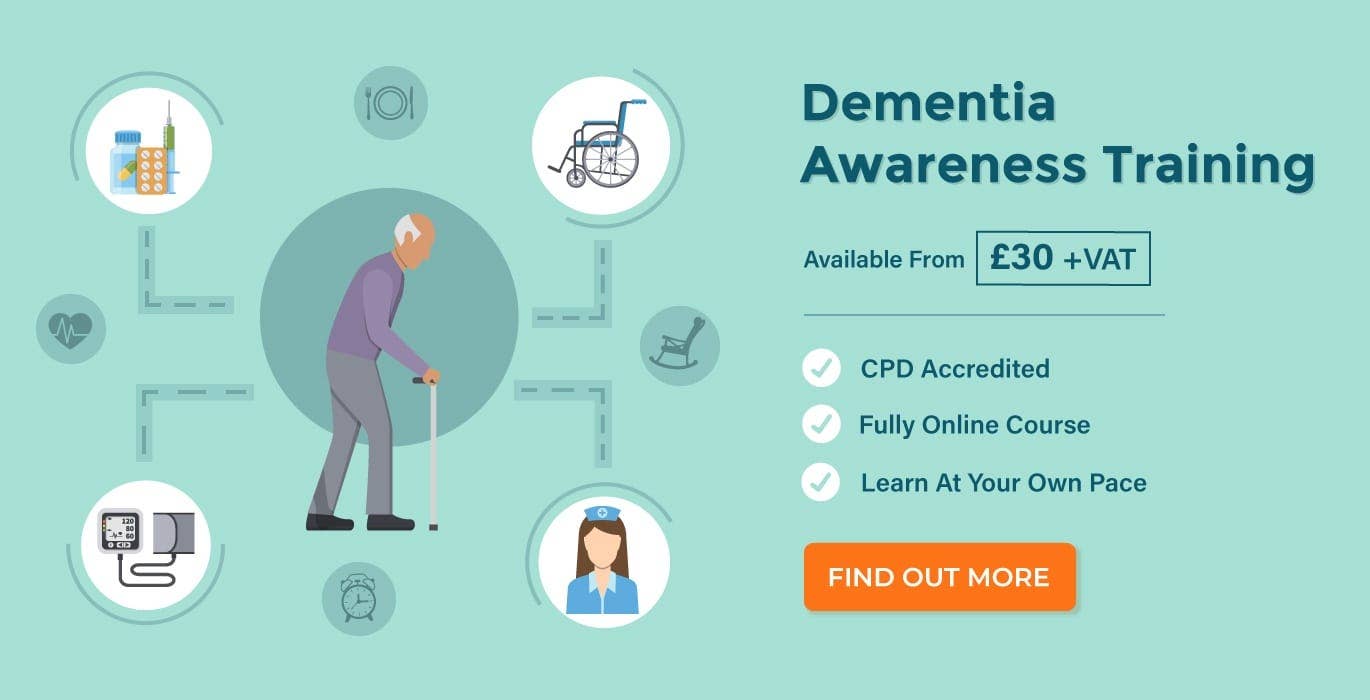 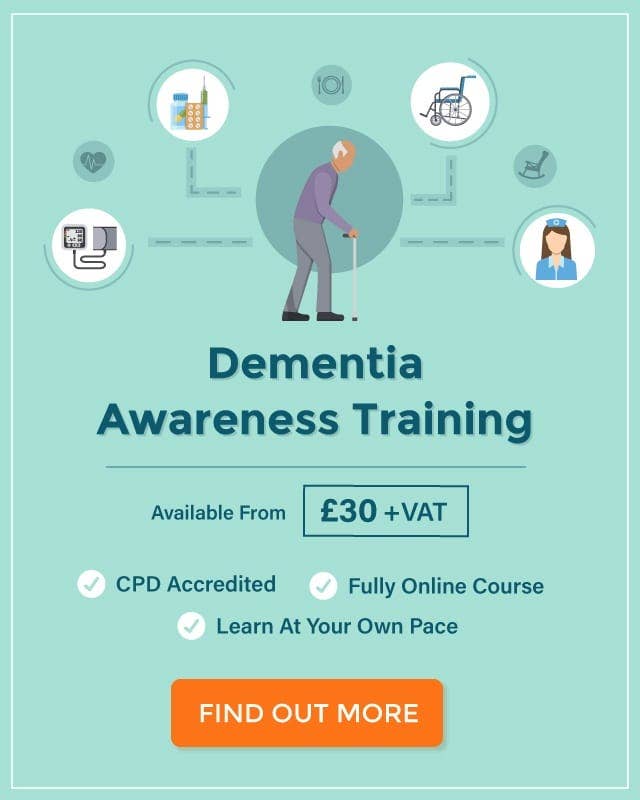