The Fire Safety Responsibilities of a Fire Warden

What are the Responsibilities of a Fire Warden?

Do you know who the designated fire warden/fire marshal is in your workplace? Or is it you that’s been assigned the task of upholding fire safety in the workplace? If that’s the case, do you know what your fire warden responsibilities are?

The importance of fire safety cannot be emphasised enough. You might be thinking to yourself that fires seem pretty rare nowadays, but the reality is: fires cause devastation to businesses in Britain every year, of which 80% are estimated to never fully recover.

Even one instance of a fire or a fire-related injury is one too many – that is why your role exists.

What are my Duties as Designated Fire Warden?

While it’s your employer’s duty to physically implement fire safety measures, such as alarm systems, escape routes, fire extinguishers, etc., you play an important part in the preservation of said measures. Your role involves ensuring that fire safety arrangements are properly in place and involves leading the swift and safe evacuation of everyone on the premises in the instance of a fire.

Let’s take a look at some of your specific duties:

Most of this simply involves regularly reviewing and assessing your workplace’s existing safety measures and procedures. It involves being aware of any significant changes that could compromise fire safety, and taking action to apply new measures which will prevent fires from breaking out.

The most important aspect of your role, however, involves being prepared for an actual fire. Because sometimes, despite how carefully we lay our plans, they often go awry. You need to be ready to leap into action if they do.

High Speed Training offers a convenient, online Fire Warden training course, suitable for anyone who will be taking on the role of fire warden in their workplace.

Your Role During a Fire Evacuation

Your top priority will be ensuring that evacuation plans are effective and understood by everyone on the premises. You will be their guide in the instance of a fire. You will be the one who will respond to the fire and will do all you can to minimise the risks it poses to everyone in the building.

During an evacuation, the actions you need to take can be broken down into 6 simple steps:

What’s important during a fire evacuation is that you do everything you can to not put others at risk and do not put yourself in danger. Everyone needs to remain calm; panic will only make matters worse. You need to remain level headed and instil trust in those you are in charge of evacuating.

In doing so, you will be capable of fulfilling your role as fire warden. By knowing how to uphold fire safety best practices, you can take appropriate action to help ensure that nobody comes to harm. 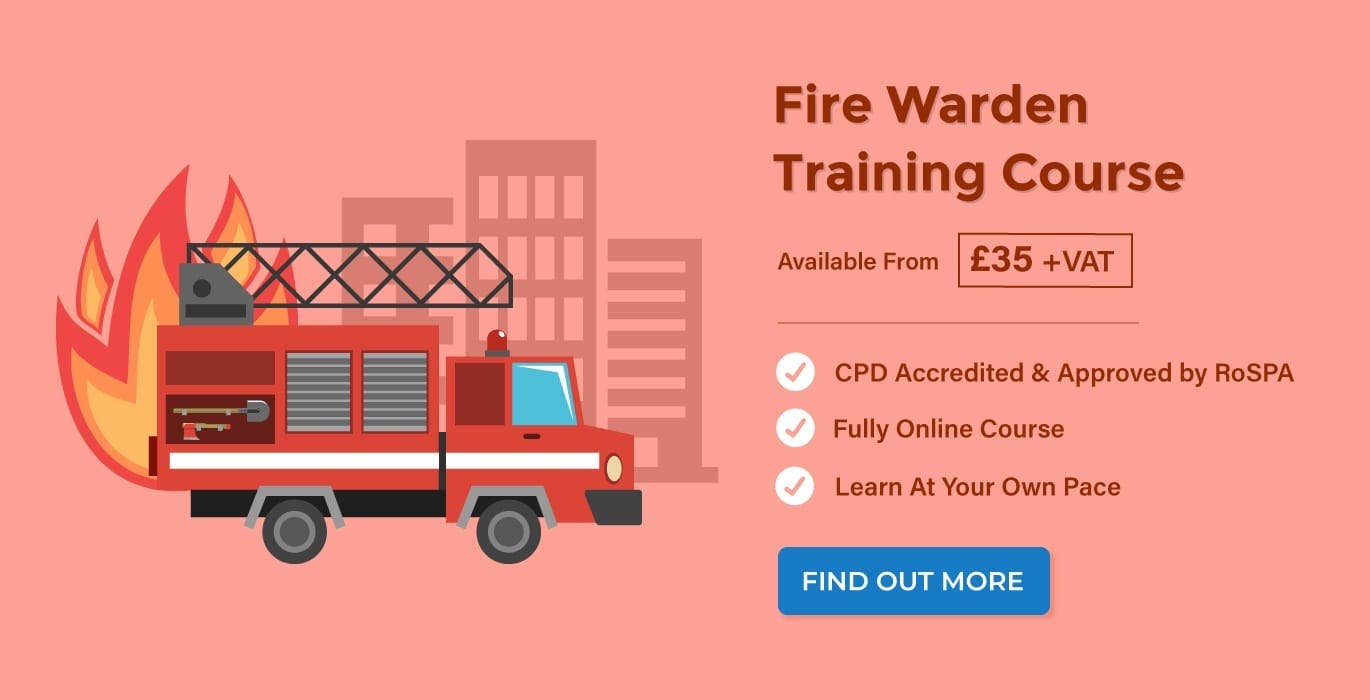 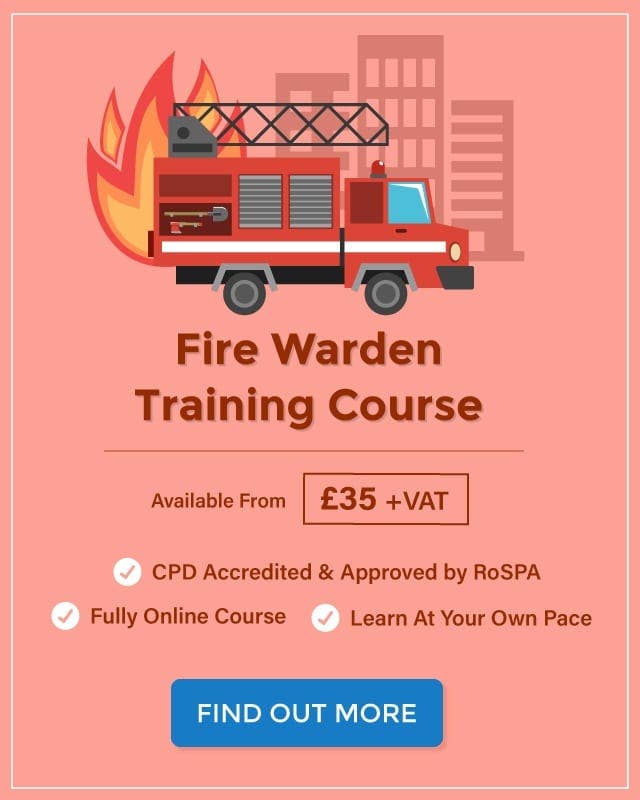 Creating a Fire Safety Evacuation Plan for your Business

Understanding the Different Types and Uses of Fire Extinguishers