Symptoms and Treatment of Legionella and Legionnaires’ Disease

What is Legionnaires’ Disease & Legionellosis?

Legionellosis is the collective name given to the pneumonia-like illness caused by legionella bacteria, including the most serious condition, Legionnaires’ disease. People can catch Legionnaires’ disease by inhaling small droplets of water, suspended in the air, containing the bacteria. On average there are 300-400 reported cases of the disease each year, yet the problem is probably much worse as many people do not report it.

Legionella bacteria are common in natural water sources such as rivers, lakes and reservoirs. However, they may also be found in purpose-built water systems, such as cooling towers, evaporative condensers and whirlpool spas. If conditions are favourable then the bacteria may grow, increasing the risk of Legionnaires’ disease.

Legionella and Legionnaires’ disease symptoms are similar to those of flu, i.e. a high temperature, fever and chills, a cough, muscle pains and headache.

They both often begin with an initial phase, with symptoms such as:

This is followed by more severe symptoms, such as:

If the bacteria affect your lungs then you may also suffer from a persistent cough, shortness of breath or chest pains.

Some people with Legionnaires’ disease also have symptoms affecting the digestive system, including diarrhoea, feeling or being sick and loss of appetite.

Legionnaires’ disease is not known to be contagious.

If you develop any of the symptoms above and you are worried that it might be Legionnaires’ disease, then you should see your GP as soon as possible. In particular, a high temperature is likely to indicate that you have an infection of some kind.

If the patient is having trouble breathing due the pneumonia-like symptoms of Legionnaires’ disease then they may be given oxygen to aid the lungs.

If you suspect that you may have got Legionnaires’ disease as a consequence of your work then you are advised to report this to your manager as well as your health and safety representative and occupational health department. 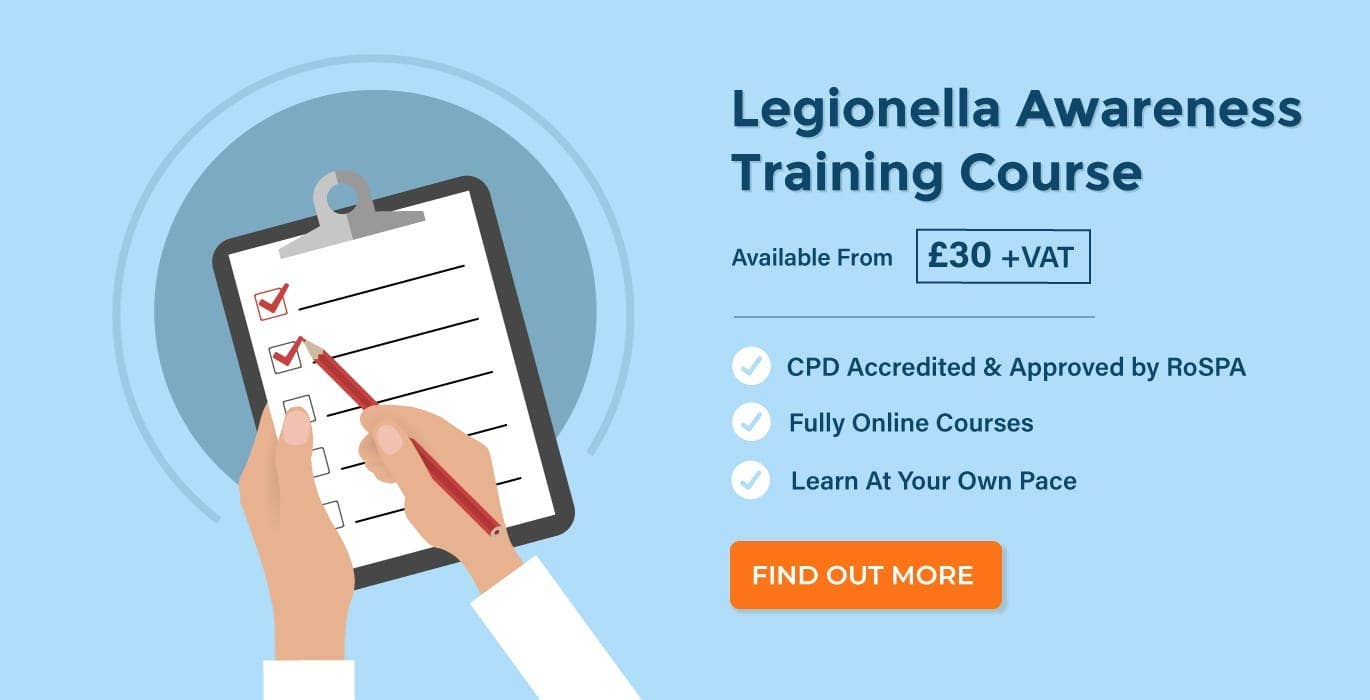 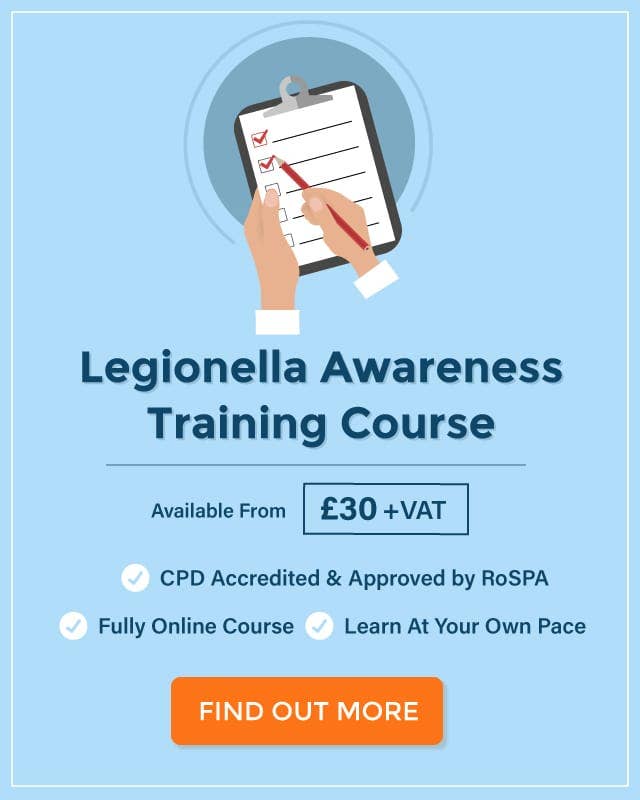