If you spend time with teenagers, whether that be because you are a parent, carer, relative, or teacher, it is extremely likely that you have heard the term ‘Snapchat’. But what exactly is this phenomenon?

Snapchat is a mobile application that allows users to share pictures, chats, and videos with friends, watch live stories from all over the world, and explore news.

Snapchat has grown rapidly since its initial release in 2011. The app currently boasts an average of 173 million daily users, and a mean opening frequency of 18 times per day.

This article will act as a parents’ guide to Snapchat, outlining the uses and purposes of the app, how to use Snapchat safely, and answer the common question: ‘what are the dangers of Snapchat?’.

What is Snapchat and Why is it so Popular?

Snapchat’s primary purpose is to send pictures and videos, or ‘snaps’. Originally, snaps could only be sent for between one and ten seconds, however a recent update allows users to send their pictures for an ‘infinite’ number of seconds. Once you have clicked off the snap, you have an option to replay it once should you wish. If you close the app, however, you lose this opportunity. As well as sending pictures and videos, Snapchat can also be used to ‘chat’ to other users.

Snapchat also provides users with the opportunity to post ‘stories’. These are pictures or videos that are posted for 24 hours. Within this time frame, a user’s friends on the app will be able to view the story as many times as they’d like. There is also the opportunity to read news stories from all around the world.

The app allows you to track your activity, and that of your friends, through the use of ‘friend emojis’. For example, an emoji next to a friend’s name that looks like flame signifies a ‘snapstreak’. This is the number of consecutive days the two people have sent Snapchats to one another. Further emojis and explanations can be found in the ‘manage’ section of the app’s ‘settings’.

Snapchat has grown in popularity for a multitude of reasons, some of which are:

Does Snapchat Have a Minimum Age?

However, it is very easy to lie about your age by entering a date of birth that makes you seem much older.

What are the Dangers of Snapchat?

As with any social media platform, there are certain dangers that come with using Snapchat. Some of these are:

In June 2017, Snapchat introduced the ‘Snap Map’. This allows users to see Snapchats submitted to ‘Our Story’ from all around the world, and the locations of other users. Sharing location can be dangerous, especially if they have ‘friends’ on the app that they may not know in person. If you are concerned about the Snap Map feature, encourage your child to turn on ‘Ghost Mode’, which will hide their location.

Snapchat is a popular and fun activity, which is enjoyed by millions of users safely. Providing that children are educated in, and aware of, the potential dangers and what to look out for, the above dangers can be prevented.

How to Use Snapchat Safely

Snapchat does not have to be dangerous. There are many ways to reduce the risks and enjoy the application safely. You should educate your child generally in safe ways to use the internet, and the potential dangers of being online. In terms of Snapchat specifically, some ways that you can reduce the risks are:

This article should have provided you with a guide about the uses of Snapchat, and the potential dangers that can come from using it. Further resources for internet safety are listed below. 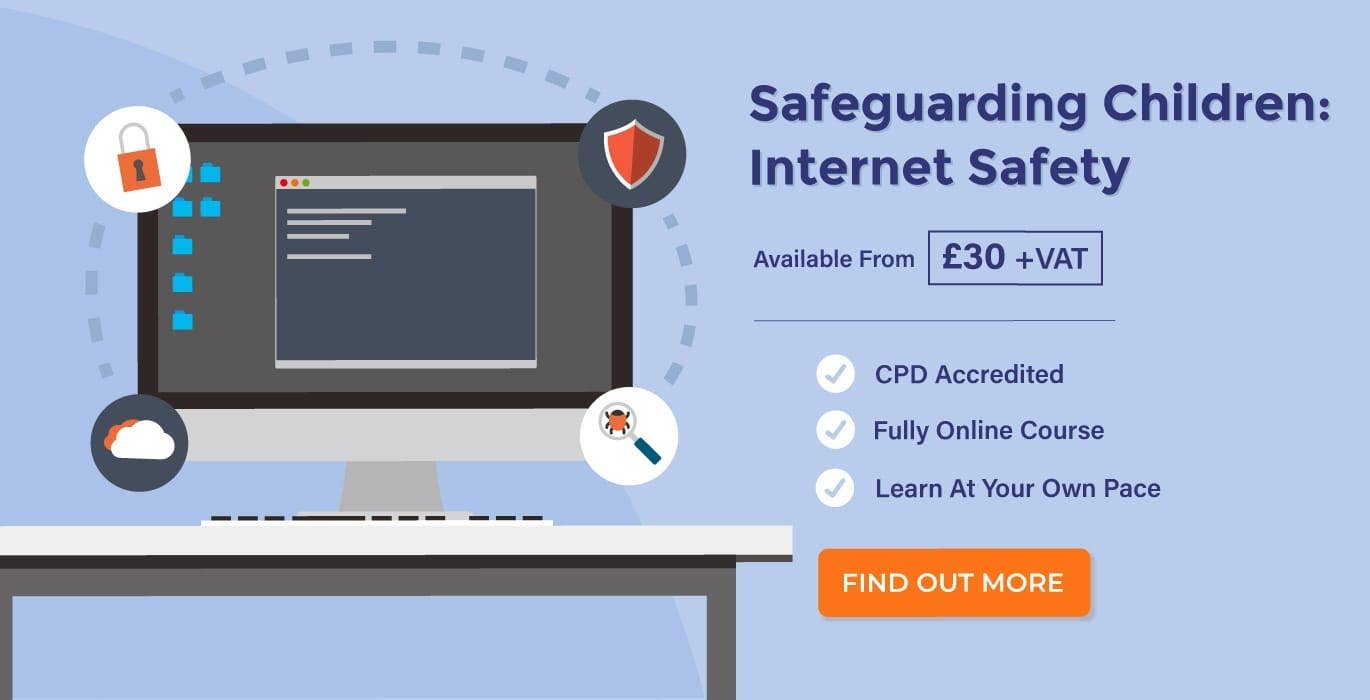 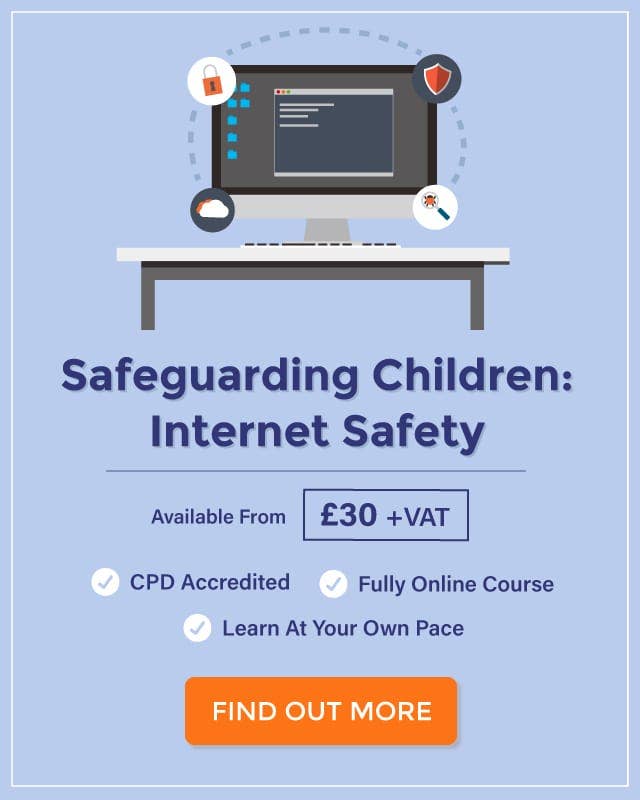 Ellie Collier
Ellie started writing for the Hub in 2017 and specialises in HR, employee engagement, and employee productivity. She’s also interested in mental health and wellbeing, and frequently writes content on this subject.

How to Stay Safe on Social Media: A Guide for Parents