Understanding Why Children May Stay Quiet About Abuse

It’s impossible to put an exact number on how many children in the UK are suffering from abuse at any one time as so many cases go undetected or are never reported. The NSPCC states that there are currently over 56,000 children identified as needing protection from abuse in the UK, yet this doesn’t represent the full story.

It’s actually predicted that for every child needing protection from abuse, another 8 are suffering in silence. This could put the actual figure nearer to half a million children.

But why do so many children never speak out about the abuse they are suffering? There are plenty of places that children can turn to for help, whether it’s their parents, a teacher, a family friend or a service like ChildLine. And whilst it’s true that some children do willingly disclose information about what’s happening to them, the majority will never say anything, or at least not at the time. A 2013 report by the NSPCC found that it takes 7.8 years (on average) for a child to open up to someone about sexual abuse.

Why Do Some Children Stay Quiet About Abuse?

Despite there being a range of people for children to talk to, it’s evident that many child victims choose to keep their experiences of abuse hidden. This could be for a variety of reasons and isn’t simply because keeping secrets is something that children and teenagers ‘just do’. Children may keep quiet about abuse for various reasons:

They may feel guilty or to blame

Children may blame themselves for what’s going on and may feel too guilty or ashamed to tell someone. They may think that the abuse is their fault because they’ve done something to deserve it. As a result, the details of what’s happening may feel too embarrassing for them to talk about, making it easier for them to simply say nothing.

They may love the abuser and think the abuse is normal

They may be afraid of the consequences

They may worry that they won’t be believed

It can take a lot of courage for a child to approach an adult and disclose information about abuse, so it’s understandable that the child may choose not to say anything just in case the adult doesn’t believe what they are being told. The child may prefer to keep quiet rather than risk being humiliated, ignored or dismissed.

Learn about the common types of abuse, how to recognise them, and how to respond to your concerns with our range of Safeguarding Children Courses. The training courses have been developed to ensure that you are able to understand current safeguarding issues and apply the correct actions and procedures where necessary.

They may not have the ability to speak out

Younger children, or those who have a disability, may not have the words to describe what is happening to them, let alone the ability to understand what is going on. Children are vulnerable at any age but particularly so if they don’t have the skills to recognise the abuse. This can easily lead to cases of abuse going undetected.

They may be hoping that the abuse will stop

A child may refrain from speaking out about the abuse they are suffering because they believe that the situation is only temporary and that it will soon stop. The child may think they are being punished for something, or that the abuse is just a part of normal life, and may be waiting for the moment to pass.

They have never been asked

In some cases it may be that the child is simply waiting for someone to notice that something isn’t right. The child may not have the courage or opportunity to speak out and they may be hoping that a trusting adult will approach them and ask what’s wrong. This makes it essential for adults to stay alert to the possible signs of abuse and discuss the behaviours with the child when appropriate.

What To Do if You Suspect a Child is Being Abused

It’s evident that many child victims of abuse will never say anything about what is happening to them. In some cases, children do try and speak out, but the person they’ve chosen to talk to simply doesn’t listen. And this can have quite an impact – if the child has tried to say something and been ignored, why would they bother trying again?

If you ever have any worries about a child then it’s important that you act on your concerns straight away. Try talking to the child if you feel it’s appropriate and report your concerns to a Designated Safeguarding Lead, social services, the police or the NSPCC.

Always record any physical signs of injury on a Child Protection Body Map for future reference.

It’s always better to act and learn that your concerns were only speculation than ignore the warning signs and find that something terrible has happened to a child. 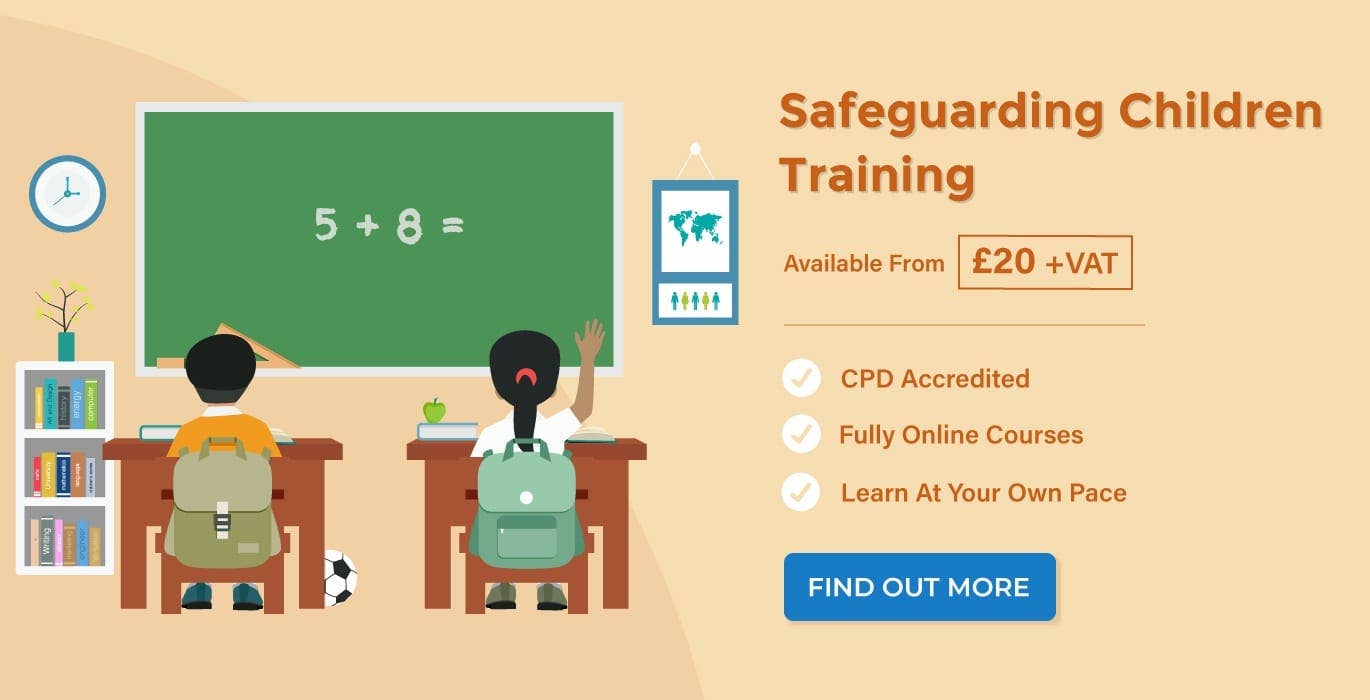 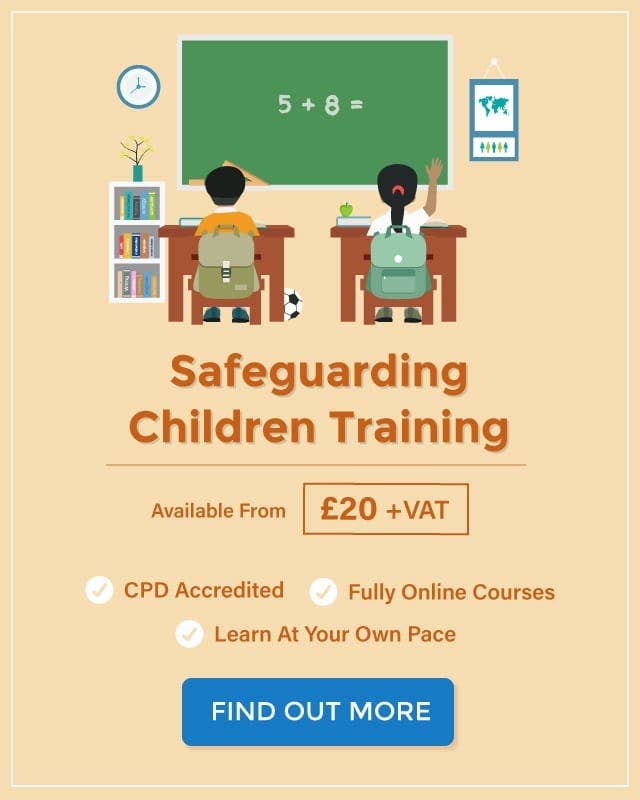