What are the Differences between Friable and Non-Friable Asbestos?

Asbestos is a mineral that was widely used as a building material in the 1960s, 70s and 80s due to its ‘idyllic’ properties: asbestos is strong, cheap, incombustible, heat-resistant and fire-proof, which makes it an ideal substance for construction and manufacturing. However, asbestos is also highly dangerous to health.

If asbestos is disturbed or damaged then the fibres it contains are released into the air and can be inhaled – leading to lung disease, breathing problems and cancer in the long-run. For this reason, the use of asbestos was banned in the UK in 1999.

But what makes asbestos so dangerous to health? One of the key factors to consider is the friability of the asbestos. See our fact file below to learn more about friable asbestos:

What is Asbestos Friability?

Friability is the tendency for asbestos containing materials (ACMs) to break down, chip or crumble under pressure or as a result of abrasion. ACMs that are more likely to be damaged, and release inhalable asbestos fibres as a result, are known as ‘friable’. These materials can easily be crumbled or reduced to a powder by touch.

What is Friable Asbestos?

Friable asbestos is asbestos that is more prone to damage and can easily be broken, and that will release inhalable asbestos fibres into the air as a result. Friable asbestos contains more than 1% asbestos by weight and can be damaged easily by hand.

What is Non-Friable Asbestos?

What is the Friability of Asbestos?

Different asbestos containing materials (ACMs) have different concentrations of asbestos fibres, and this affects how friable they are. Materials with a high concentration of fibres are more harmful to health and are likely to be more friable.

What are Examples of Friable Asbestos?

What are Examples of Non-Friable Asbestos?

Examples of non-friable asbestos include vinyl floor tiles, cement sheets, bitumen products and textured decorated coatings (such as Artex). Non-friable asbestos materials are less likely to be damaged and release harmful fibres into the air. They cannot be damaged by the human hand and so pose less risks to health.

Many asbestos containing materials (ACMs) become friable over time due to deterioration in the material, such as due to age or weathering. Some materials are naturally friable, such as insulation, and are more at risk from damage.

What is Bonded Asbestos? 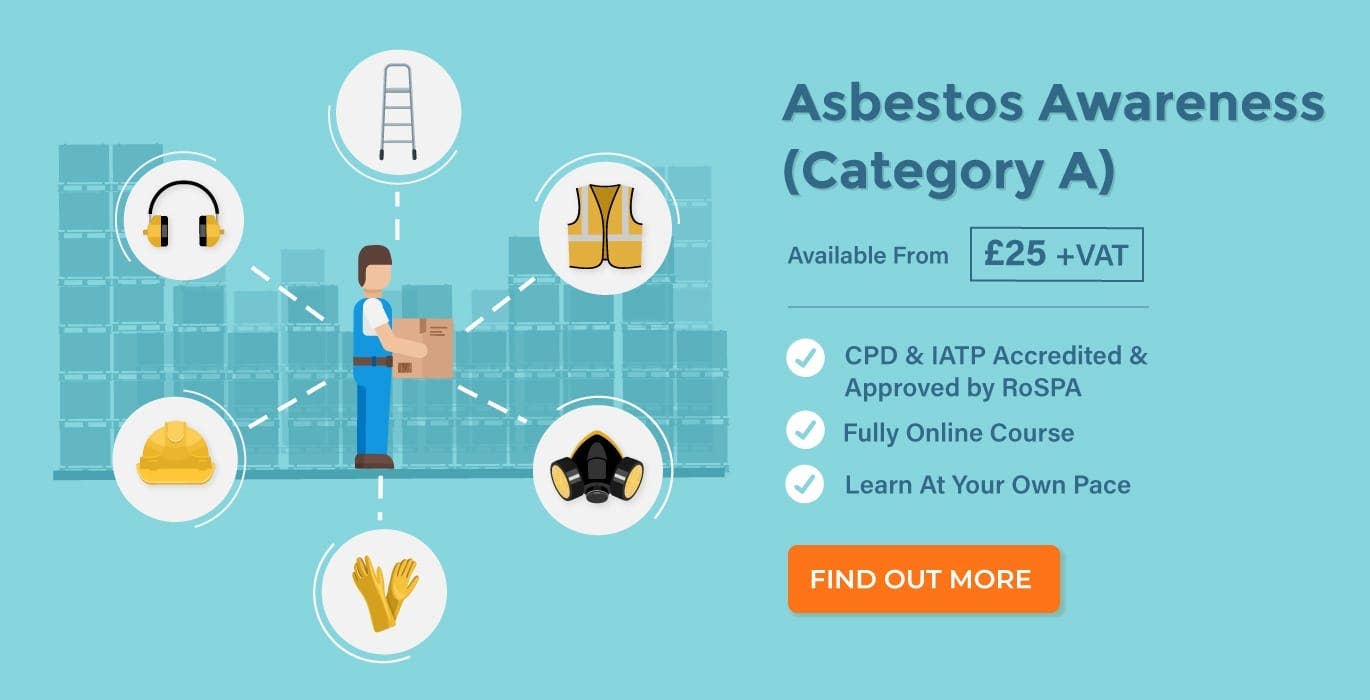 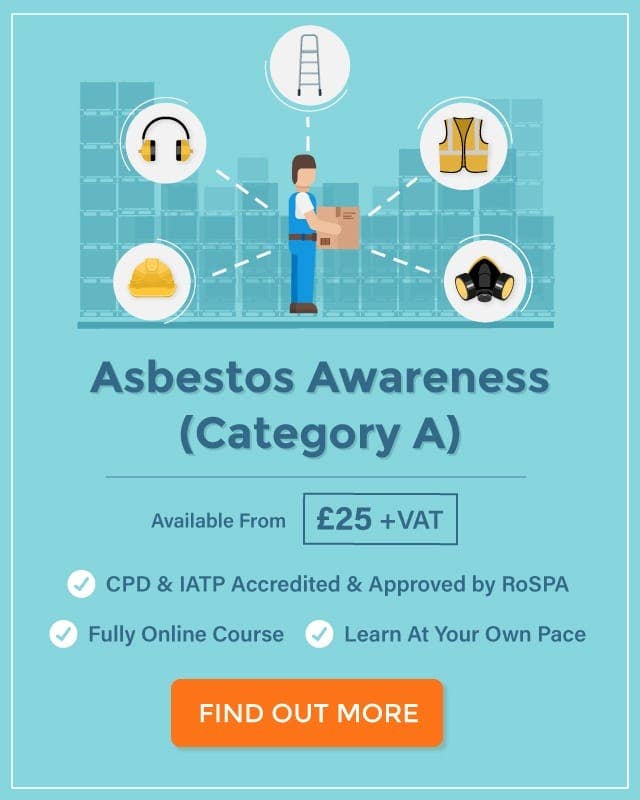 What to Do After Recent Exposure to Asbestos