What is a Lone Working Buddy System?

A lone working buddy system is a way of staying in contact with someone who is working alone. The buddy is usually a nominated person who the lone worker can contact at any time for the duration of their shift, but it can also be an automated system that lone workers use simply to check in and out of their work activities.

It is the responsibility of the employer to decide what level of supervision is required. It is not up to the individual lone worker to decide when they need assistance, or whether they require it at all. Some employers choose to use automated systems, such as Alertabuddy, in order to reduce the company’s workload, but nothing quite compares to having a named contact to get in touch with. This article focuses on the staffed lone working buddy system.

What are the Responsibilities of a Buddy?

It’s recommended that the lone working buddy is a colleague who understands the nature of the lone worker’s job role, but the buddy can also be a friend or family member if required. What’s most important is that they’re immediately available throughout the duration of the worker’s shift.

A lone working buddy should:

The lone worker must have a buddy available at all times during their shift. This means considering shift patterns, and early/late working, and ensuring there are no gaps of unaccounted-for time during the handover from one buddy to another. Careful consideration should also be given to the contingency arrangements: what happens if the nominated buddy is sick or away on leave? Is there someone else who is knowledgeable enough to take over? How will this be communicated to the lone worker?

When Should a Buddy be Contacted?

It’s essential that the lone worker gets in touch with their buddy:

What Method of Communication Should be Used?

The method of contact between a lone worker and a buddy can be whatever both people agree on. For example, this could be via radio, phone, text or email. As a minimum, it’s recommended that all lone workers carry either a radio or mobile phone.

If lone workers carry a fully-charged mobile phone, they should ensure it remains fully charged and be aware that there are many areas where phone signal is limited. If this is the case, the lone worker should locate a nearby phone box and call their buddy from there, stating the phone box’s number and location.

If the lone worker is relying on landline phones in someone else’s building, then ensure that the switchboard remains open if the building is unoccupied. 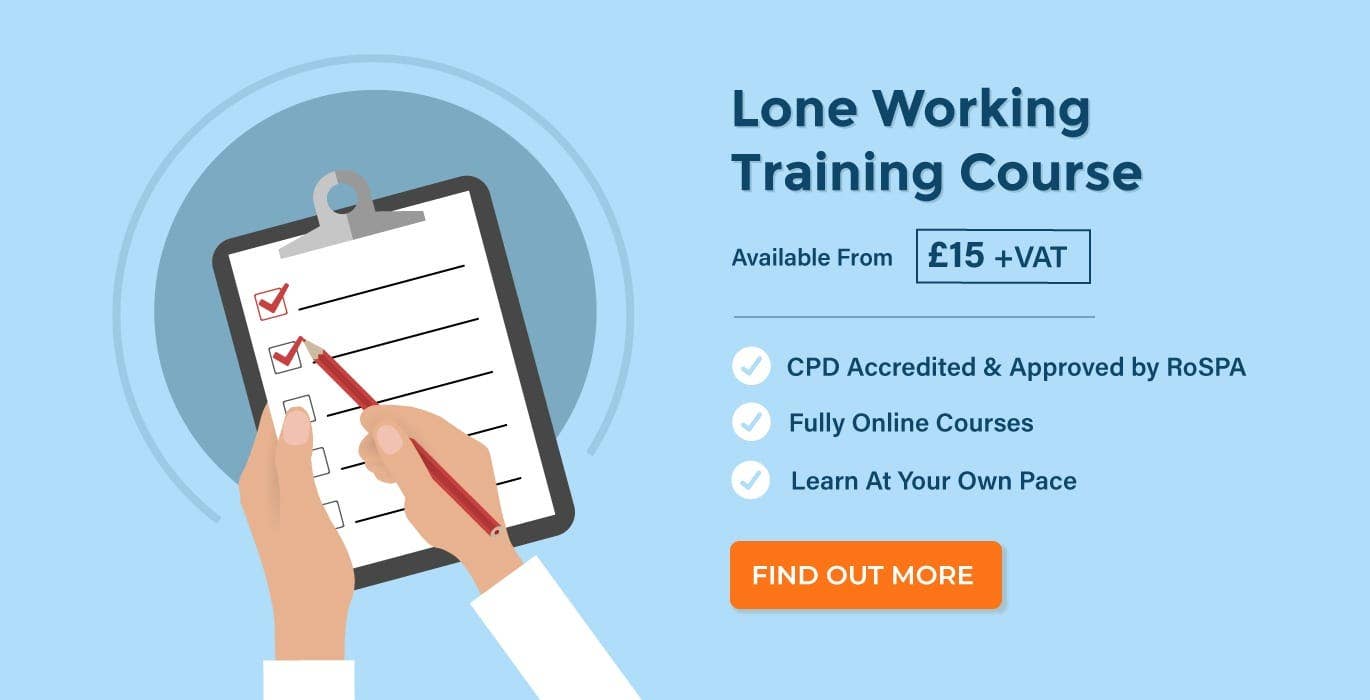 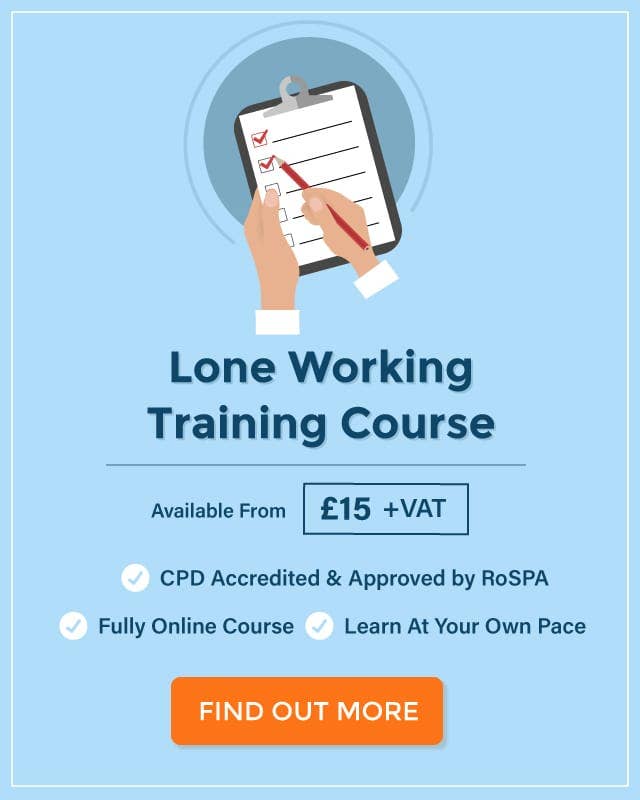 CDM Regulations – When is my Project Notifiable?

What Is Arc-Eye? A Guide To The Dangers Of Arc Welding