What are the Consequences of Poor Manual Handling?

Activities that involve lifting, carrying, pushing, pulling, and other related manoeuvres are often inevitable at work. Machines can only do so much; sometimes we just have to utilise our own strength.

However, if not done properly, manual handling can lead to the gradual deterioration of both physical and mental health. Receiving training in proper manual handling techniques is essential. Our bodies have amazing capabilities, but also great limitations. Like machines, they’re going to develop faults and break down after long-term misuse. And when we’re worn down physically, we tend to get worn down mentally too.

This mainly involves damage to the musculoskeletal system of the body, including muscles, tendons, bones, joints, ligaments, nerves, and blood vessels –usually caused by long-term, gradual wear-and-tear as a result of repetitive strenuous activities. These are known as musculoskeletal disorders.

For example: long-term stress and anxiety, and depression. This is usually a negative side effect of dealing with long-term injuries that have disabling and difficult-to-manage symptoms.

Physical ailments are more readily recognised than mental health issues related to poor manual handling, but we must not overlook the fact that long-term injuries can have a serious knock-on effect: they can lead to poor mental health due to the stress and anxiety triggered by long-term physical issues.

This is why knowing how to prevent the development of both physical and mental ailments caused by bad manual handling practices is essential.

Let’s take a look at two of the more major negative consequences – musculoskeletal disorders and depression – in more detail.

You have likely experienced or know someone who has experienced problems in the neck, upper/lower limb, or upper/lower back, and so have first-hand knowledge of how debilitating they can be. Long-term disorders and injuries in these areas are defined as musculoskeletal disorders, and lower back issues are the most common.

You might feel like your body is tough enough to take the strain of having to occasionally adopt awkward positions, but no one’s body is built for misuse: over time it will inevitably wear down.

According to the HSE:

These statistics reveal the pervasiveness of work-related musculoskeletal disorders, particularly in relation to manual handling: the industries with higher ratings are those that require a significant amount of manual handling.

But they also reveal how enduring they are: 159,000 were new cases, meaning around 348,000 were existing cases that had yet to fully recover.

Musculoskeletal disorders have numerous symptoms that range from mildly uncomfortable to severely disabling, including:

Many of these symptoms are difficult to manage, and make day-to-day tasks a challenge – particularly if the person has to limit or stop work activities altogether. It can completely uproot their life, especially because musculoskeletal disorders are typically long-term ailments and have slow and laborious recovery processes.

The good news is that musculoskeletal disorders take a long time to develop: repeated strain of the back over prolonged periods is what will put you at risk, not the occasional overestimation of your strength.

But the bad news is that, because it takes repeated strain, you may not notice the damage you’re doing to your body until it’s too late. Thus, preventing risk by engaging in safe manual handling practices is a necessity.

The negative mental health effects that may stem from injuries relating to manual handling must not be overlooked. Recent research has revealed that many workers who suffer from musculoskeletal disorders end up requiring treatment for depression.

Researchers interviewed workers with musculoskeletal disorders at one, six, and twelve months following their injury, and discovered that almost 30% were receiving treatment for depression after twelve months.

Depression comes with a variety of extremely debilitating symptoms that, on top of the musculoskeletal disorder itself, would likely slow the person’s life down to a crawl or to a complete halt.

Symptoms of depression may include:

Depression varies from person to person, particularly depending on what the main cause is. But in the case of musculoskeletal disorders prompted by manual handling activities, sufferers will have a great deal of overlap in terms of what type of symptoms and negative thoughts they experience. For example:

The extensive lists of debilitating symptoms that come with musculoskeletal disorders and depression clearly demonstrate how poor manual handling can have serious long-term effects that stem from one another, and how important it is to make a conscious effort to adopt proper manual handling techniques. 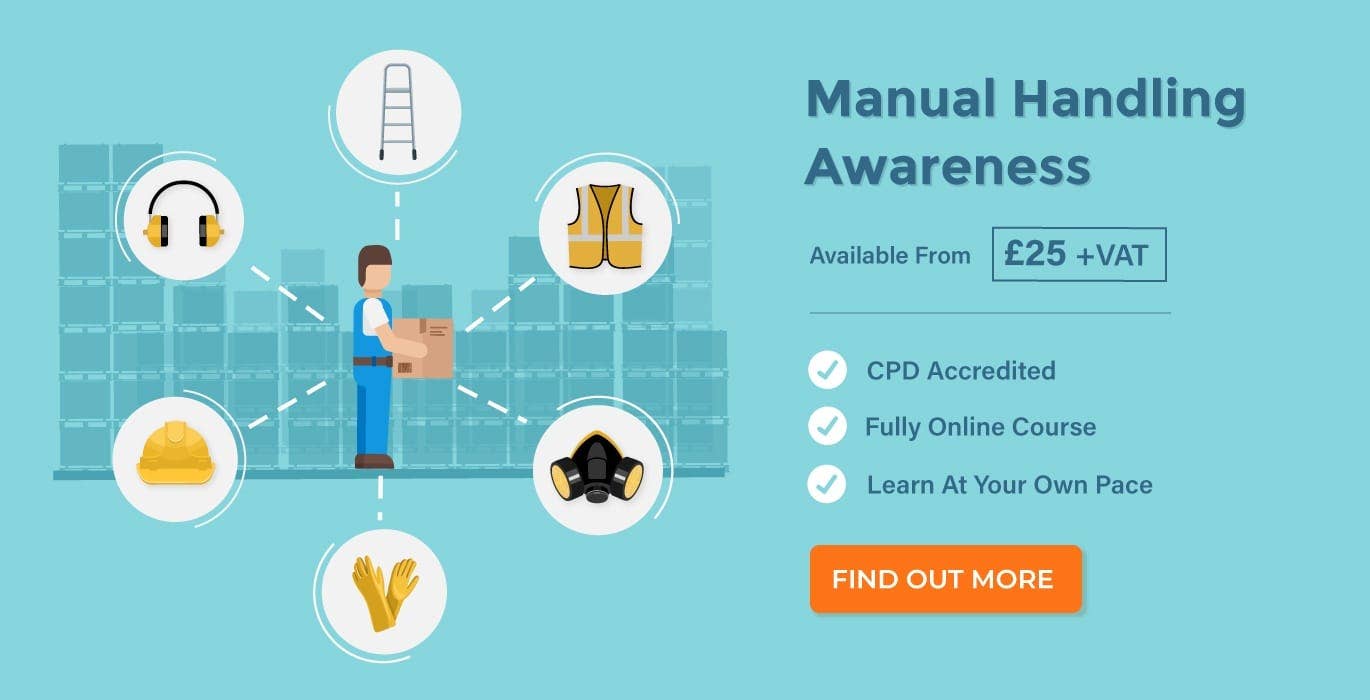 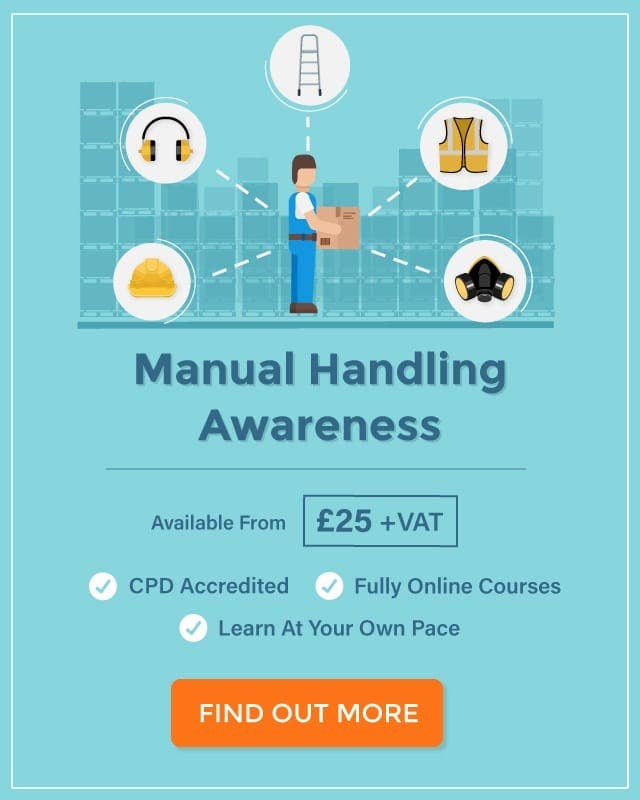 What Does TILE Stand For? The TILE & LITE Acronyms