Research Findings: How Did 2000 Parents Feel About Homeschooling During UK Lockdown?

Over the past year, many parents found themselves homeschooling their children as a result of national lockdown. Data from the Office for National Statistics shows that as many as 87% of households across the country were in this unexpected situation after schools were forced to close for safety reasons.

A year on from the first lockdown, High Speed Training wanted to find out how parents felt about the new role they had taken on. We surveyed 2000 parents of children aged 2-16 in February 2021, and came to the following conclusions.

1. The main way they would describe homeschooling was ‘challenging’.

The great majority (59%) of parents found homeschooling to be a challenge, due to having to juggle it with other day-to-day pressures (such as work) and feelings of low motivation. Other keywords that parents picked were stressful (49%), exhausting and frustrating (40%), but also rewarding (31%) – while most parents found it overwhelming, some have been inspired to go into education, with 5% considering the potential career change. Some have also been tempted to homeschool permanently; our article ‘The Homeschooling Debate’ covers this in more detail.

2. Their biggest struggle was keeping their child focused and/or motivated.

A staggering 49% of parents struggled to keep their child on task throughout the day. 24% of parents also found it difficult to keep themselves motivated – something that we could all relate to during lockdown – as well as trying to juggle their other day-to-day pressures and keep the day structured.

3. The subjects they found most difficult to teach were maths, science, and languages.

A third of parents rated maths ‘difficult’ to ‘very difficult’ to teach, with just under a third saying the same for science and languages.

4. The easiest subject to teach was PE.

With Joe Wicks running regular virtual PE classes, this finding is no surprise – 50% of parents found physical education either ‘somewhat easy’ or ‘very easy’ to teach.

5. Homeschooling brought some families closer together.

“It was putting a strain on our relationship, particularly with the subjects he found more challenging and the fact I wasn’t familiar with the way in which the school taught certain methods. Home is supposed to be his safe place so, while I miss having him around all the time, I’m glad he gets to come home to me and I can just be his Mum again”

Lockdown and homeschooling caused children to stay sitting down more according to 44% of parents, with 28% of them reporting an increase in technology use too. However, they weren’t solely using technology to play games or go on social media – 18% of parents reported that their children were being more independent and proactive with learning, carrying out their own research into interesting topics.

7. Their child’s mental health suffered as a result.

Over a fifth of parents believe that their child’s mental health has worsened after the long periods of homeschooling. This aligns with our previous research into teachers’ worries about pupil mental health – which found that teachers rated children’s mental health amongst the top three safeguarding concerns over lockdown – and our study in October 2020 into child mental health.

Alongside the decrease in wellbeing, parents also found that their children’s social skills and academic achievement had fallen behind.

8. They wish there had been more virtual contact between the teacher and their child.

A third of parents would have preferred if there was more contact from the teachers at school – interestingly, they rated teacher-child communication more highly than teacher-parent. Other ways that they thought homeschooling could have been improved include being given lesson plans further in advance, more content being created by school, and better lesson plans in general.

9. It reduced the time they had for themselves and their time to relax.

39% of parents found that they didn’t have enough time for themselves whilst homeschooling, and it made their working day significantly longer – in correlation with this, 36% of parents experienced increased stress and anxiety.

10. Homeschooling has made them significantly more appreciative of the work teachers do.

Half of those surveyed said that having to homeschool their children has given them a new-found appreciation for teachers. Before lockdown, many parents didn’t recognise the difficulties that educators faced each day. Now, the situation is completely different – teachers have been praised for their skill and patience!

Overall, while the disadvantages of homeschooling were expected, the appearance of some pros alongside the cons was interesting. It seems that parents’ views of homeschooling are not entirely negative – in fact, some are so positive that they are looking to begin homeschooling permanently (if that’s you, have a look at our dedicated article for guidance!).

Our findings have been featured in Education Technology and local newspapers – you can read more by clicking on the links.

We hope you have found our research interesting – how did you feel about homeschooling during lockdown? Let us know below! 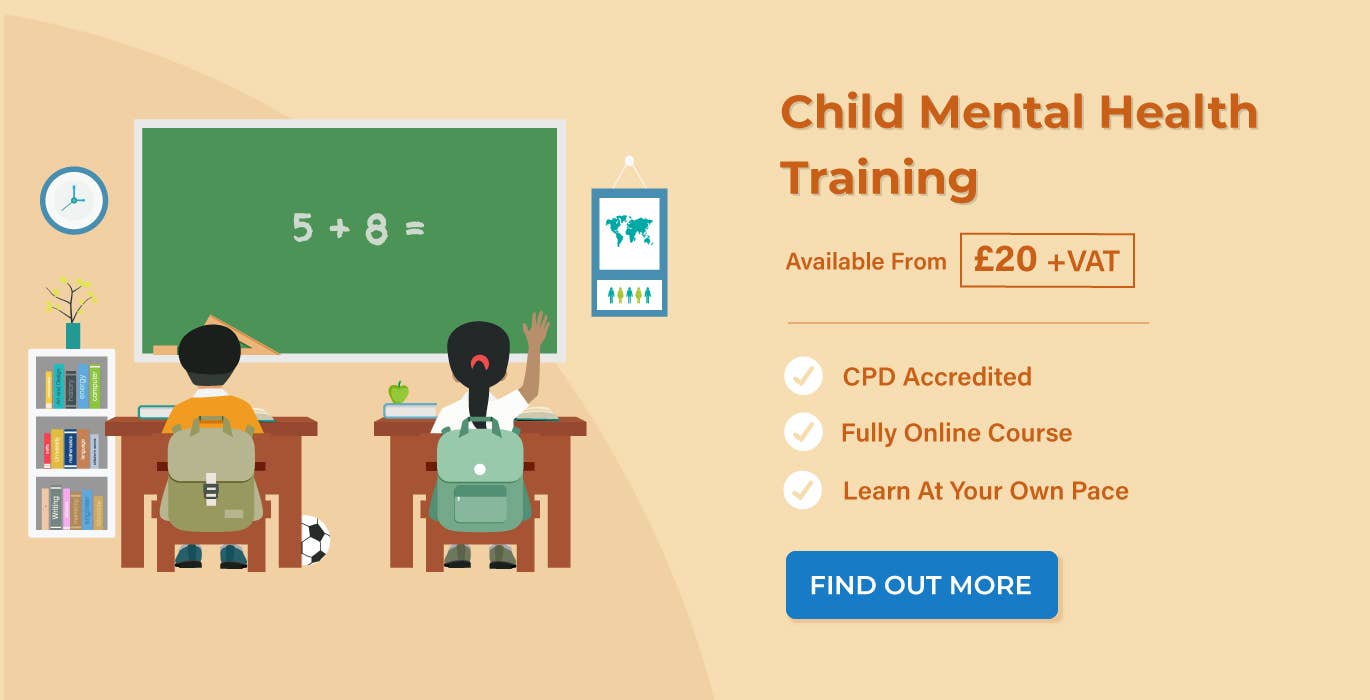 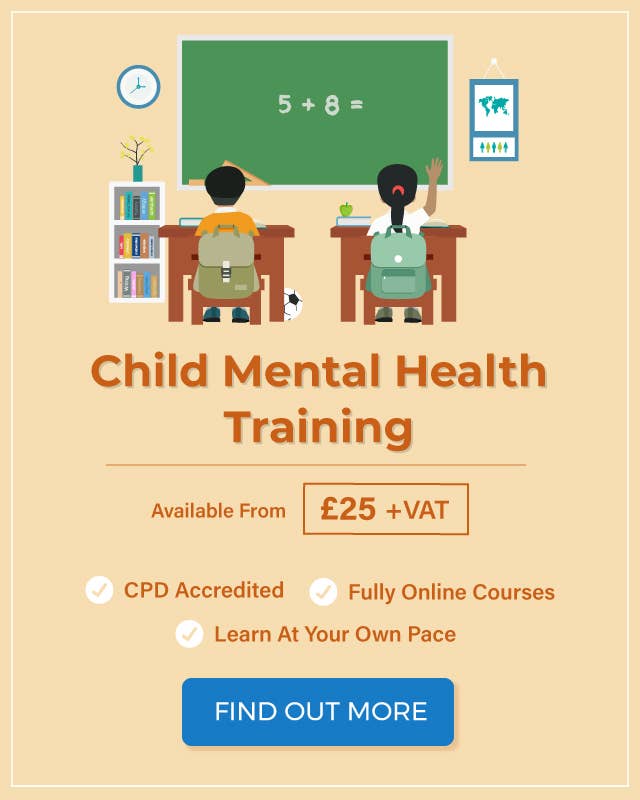 Rosalyn Sword
Rosalyn started writing for the Hub in 2020, and specialises in education. She has a Master's in Linguistics from the University of Cambridge and has previously worked in education, as well as taking part in research on children's language development and supporting EAL students.

How to Explain Internet Safety to Your Child

The Prevent Strategy: Practical Tips for Managing Controversial Topics in the Classroom