What is the Toxic Trio?

The term ‘toxic trio’ has become key in the safeguarding domain – it is a concept that everyone with safeguarding responsibilities should be aware of, so that you can identify risk factors and act in children’s best interests. In this article, we will provide you with a definition of the term, exemplify some risk factors, and explain what this means for you and your role.

What is the Toxic Trio in Safeguarding?

Each member of the toxic trio is even more prevalent alone: for example, between 920,000 and 3.5 million children in England are affected by parental alcohol problems. However, the combination of all three issues is what increases the risk of harm to children most significantly.

Why is the Toxic Trio Important?

It is important to be aware of the toxic trio, because it is viewed as a key indicator of increased risk of harm to children and young people. Studies such as Brandon et al. (2012) have shown that, in 86% of incidents where children were seriously harmed or died, one or more of the trio played a significant role – similar findings are reported in Sidebotham et al. (2016).

The trio also increases the risk of damaging children’s wellbeing and outcomes – there is a wealth of literature on this topic, including Cleaver et al. (2011), Guy et al. (2014), Harold et al. (2016), and Hedges and Kenny (2018), to name but a few. Besides this, these three central issues have been cited as causes of the increase of cases for children’s services and numbers of children being taken into care (ADCS, 2016).

While living with mental health problems, using alcohol or drugs, or experiencing domestic abuse does not necessarily mean that a parent or carer will be unable to safeguard their child from significant harm, each issue has a range of other potentially negative consequences for children. Click on the dropdowns below to find out more.

What Should Practitioners Do?

You need to be able to understand how the members of the toxic trio interlink, to ensure that you put appropriate, effective interventions in place. Adequate support can reduce the risk of children experiencing long-term negative consequences stemming from these issues. It is also vital to be aware of the toxic trio risk factors, including parents or carers having a history of childhood abuse or neglect, or other family history with social care services.

Cases involving the toxic trio should always involve more than one agency in order to be effective. Partnership working gives you a full picture of a family’s history and situation, which you need in order to make informed decisions about a case.

Additionally, practitioners need to be curious, and to think critically and systematically (Brandon et al., 2008). In cases such as that of Daniel Pelka, the lack of professional curiosity led to the continuation of his abuse, ultimately leading to his death. It is necessary to talk to each family member about what is happening in their household, including children, both parents (mothers are often focused on), and new or ex-partners. Children should be spoken to away from their parents, wherever possible, because they may not be able to be honest in front of them – they might fear negative consequences. They should also be reassured about what will happen when they tell the truth. Parents and carers should be spoken to separately in cases of domestic abuse for similar reasons.

Remember to always put the needs of the child first, and think about how to achieve sufficient change within a timescale that reflects those needs. If parents are not engaged or not complying, it may be the case that you have to escalate your response, in order to keep children safe.

The toxic trio is an important concept to be aware of, because it increases children’s risk of significant harm. You should understand how the members of the trio interlink, the risk factors, and the long-term negative consequences that they can have on a child. This knowledge should inform your decision-making at all times. 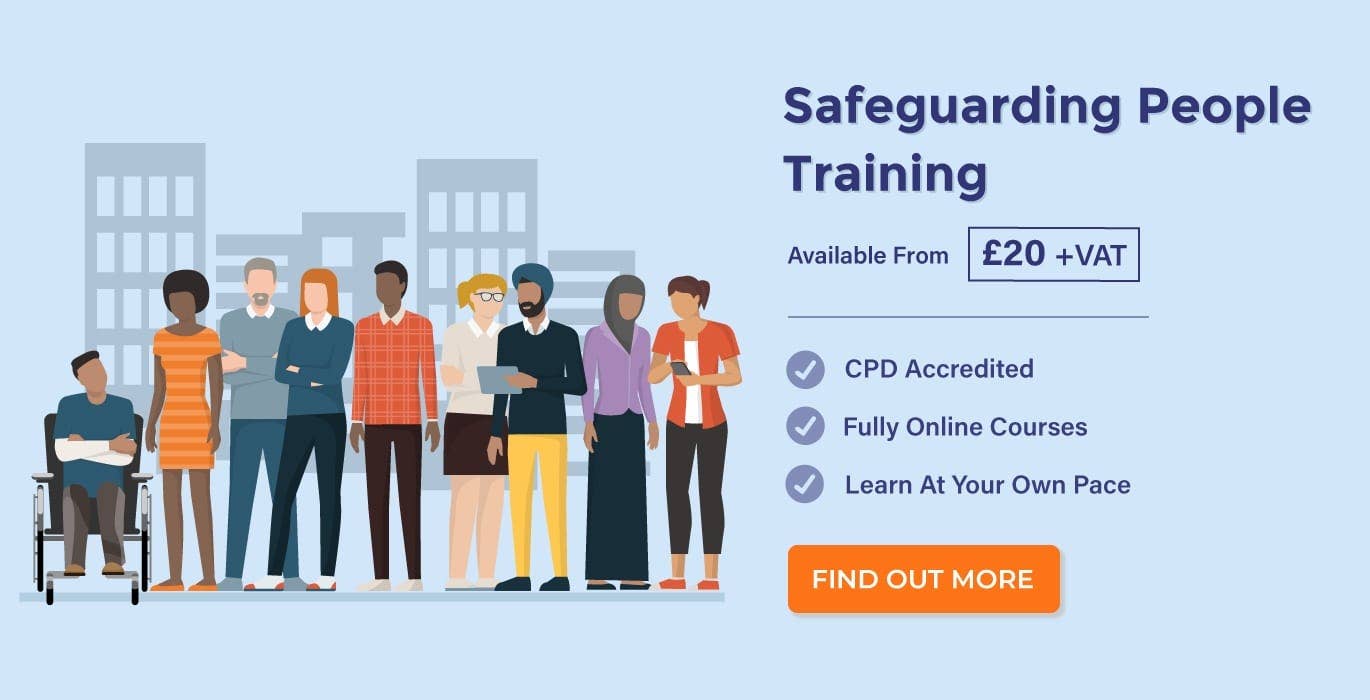 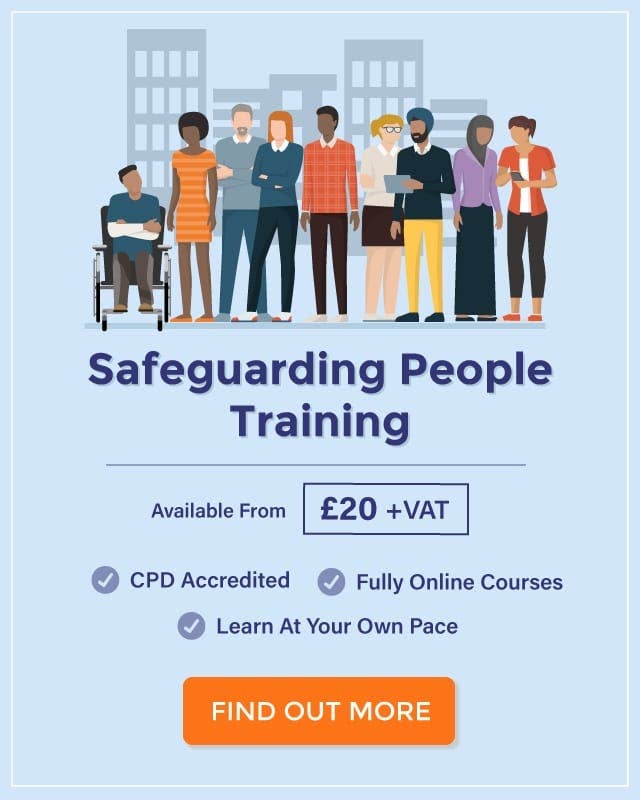 Rosalyn Sword
Rosalyn started writing for the Hub in 2020, and specialises in education. She has a Master's in Linguistics from the University of Cambridge and has previously worked in education, as well as taking part in research on children's language development and supporting EAL students.

The Prevent Strategy: Practical Tips for Managing Controversial Topics in the Classroom

How to Support a Child with Autism in the Classroom

How Much Do You Know About Internet Safety? KS2 Quiz

What is Restorative Practice in Schools & Social Work?