Autism in Females: Is it Different and What Should I Look Out For?

Autism is a life-long neurological difference which means that autistic individuals experience and interact with the world differently to non-autistic people. These differences can result in various strengths and challenges.

Autism is best understood within the context of neurodiversity. This is the concept that the human brain shows a wide range of natural variance. Autism is a difference to be supported, rather than a disorder or impairment to be treated.

Autism is a spectrum, meaning that a person’s experience of autism is unique to them. You will not come across two autistic individuals who share exactly the same strengths and challenges. This means that each person may need different support, and to varying degrees.

Although autism affects everyone differently, there are shared areas of difference. You may come across different terminology to describe these, including the ‘triad of impairments’, a term coined following pioneering work by Dr Lorna Wing and Dr Judith Gould in the 1970s.

The main areas of difference are:

Our Autism Awareness in Education course is designed to help anyone who works in an education setting understand more about autism, and how to provide individualised, effective support to the autistic children and young people in their care. You may also be interested in our SEND in the Classroom course.

Autism in Girls and Women

Autism is a condition that affects all genders. However, current research shows that the ratio of diagnosed autistic males to females is 1:3 (Loomes et al, 2017). Why is this the case? Does autism really affect more men than women? There is some debate as to whether the prevalence of autism differs, or if the lower numbers of autistic girls and women are due to other factors.

There have recently been some high-profile female celebrities who have received an autism diagnosis in adulthood – including television presenter, Melanie Sykes. The media attention of these cases is helping to further public awareness, as there is still much stereotyping within media representations of autistic people (usually white, male individuals with genius capabilities, which does not reflect the breadth of autistic experience).

Why are Fewer Women Diagnosed with Autism?

There are a number of factors that could help explain why autistic girls and women are less likely to be diagnosed:

How Does Autism Present Itself Differently in Females?

It appears that women are under-diagnosed when it comes to autism. In the past, it’s been suggested that the behavioural characteristics of autistic females vary greatly compared to those of autistic men.

However, as highlighted by the Autistic Girls Network, rather than thinking in gendered terms, it can be more useful to think in terms of external and internal presentations. Females are more likely to exhibit an internal presentation, but so do some autistic males and non-binary individuals.

The fact that females are more likely to receive a diagnosis later in childhood or into adulthood, or receive a different initial diagnosis, may be down to autistic traits being overlooked or missed due to an internal presentation.

Signs of Autism in Females

If you are supporting an autistic person, as an education professional or otherwise, it is useful to be aware of what to look out for. Signs of an internal presentation of autism, most commonly seen in females, might include the following behaviours or traits:

This is not an exhaustive list, and the autistic experience will be different for each individual, who will have their own unique profile of strengths and challenges. Our Autism Awareness in Education training can also offer a more in-depth consideration of how shared areas of difference may impact autistic children and young people in general.

Females often receive other diagnoses before they are recognised as autistic. This includes mental health conditions, such as anxiety or depression, which could be linked to the effects of sustained masking, high levels of anxiety, and not understanding their own differences. It is also likely that individuals who present in an internal way are more likely to internalise problems too which can damage their mental health.

Securing an early diagnosis is a key priority of the UK government’s Autism Strategy 2021-2026 in order to ensure that autistic people receive effective support, and outcomes are improved. As we have seen, in the case of autistic females (and those with an internal presentation) that early diagnosis is currently less likely to happen. Therefore it is essential that education professionals, and the public in general, increase their understanding of autism, and what it means to be autistic. A wider knowledge of how autistic traits may present will help to ensure that individuals are not overlooked and that effective, individualised support can be put in place. 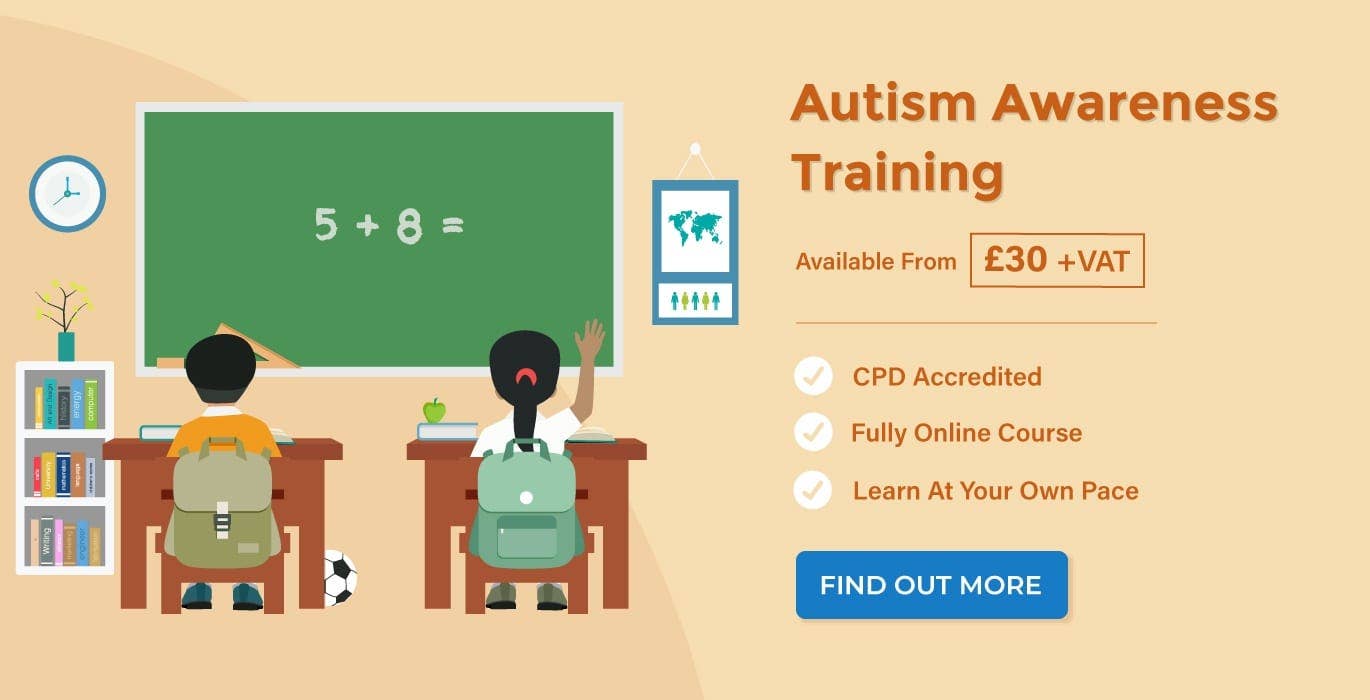 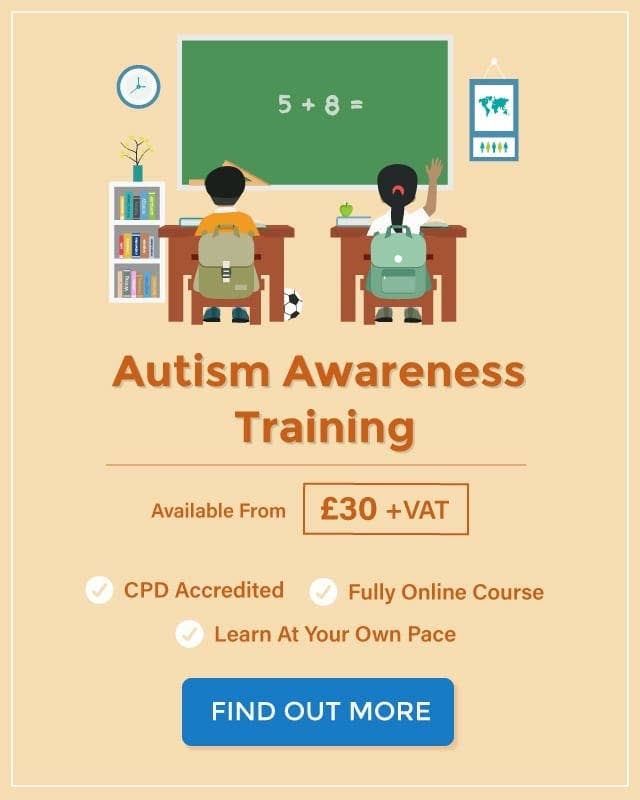 What is the Local Offer?

What is the Graduated Approach?