The current estimate from the Office for National Statistics estimates that 801,000 UK workers are on zero-hour contracts, that’s “2.5% of people in employment.”

You might have heard horror stories, or you could be working zero-hours and loving it. Regardless of your position here’s the lowdown on zero-hour contracts.

What is a zero-hour contract?

A zero-hours contract is a formal agreement between a worker and employer with no guarantee of hours (and, in the best cases but not always, no responsibility to accept those hours if any are offered).

The central clause of a zero-hour contract is that it has no obligations on either side. Your employer has no duty to offer you hours, and if they do, you have no commitment to take them up. Potentially, it’s a flexible option for both parties.

What rights do zero-hour employees have?

If you’re on a zero-hour contract you have statutory employment rights.

You need to know whether you are employed as a ‘worker’ or an ‘employee’ to determine what rights you do and do not have.

As an ‘employee’, you’re entitled to the rights above, as well as statutory maternity, paternity, adoption and shared parental leave, sick pay, minimum notice periods, and the right to request flexible working, time off for emergencies, redundancy pay, and protection against unfair dismissal.

Since 26th May 2015, your employer cannot enforce an exclusivity clause on you if you’re on a zero-hour contract. Meaning that you are entitled to have other forms of employment as well as your zero-hours contract.

On average, the Office for National Statistics tells us that those who work zero-hour contracts tend to be the under-25s and over-65s.

And, the vast majority tend to be working 26 hours a week.

Whilst the majority are happy with the hours they have, 37% of people on a zero-hours contract do want more hours. Comparatively, only 10% of those in other types of employment want more hours.

Why it’s good for workers: flexibility.

I have another friend who’s employed on a zero-hours contract as a plumber. And, he says it works for him because of the natural lulls and peaks in business.

So who else is it good for?

Why it’s bad for workers: the door’s open to abuse.

There are a few basic reasons why zero-hours might not be great for some workers. First, there is no guarantee of any hours meaning that life can be made difficult. So it isn’t right for those who need a fixed income.

Second, due to the instability of zero-hour contracts you could be denied tenancy or a mortgage because of the precarious nature of your employment.

Frances O’Grady, general secretary of the British Trades Union Congress claimed “we’ve heard many stories of people being denied mortgages and tenancies as a result of being on these contracts and of the stress caused by not knowing how much work they will have from one day to the next.”

There are also accounts of employers abusing the contract to bully workers. With employers who use zero-hour contracts having been known to stop giving an employee’s hours after they’ve been sick, if they’ve turned down hours or if they’ve complained.

Allegedly, some firms even use zero-hour contracts to avoid paying for entitlements such as holiday and sick pay.

Employees reported being penalised under a Dickensian workhouse ethic; seeing their hours cut if they weren’t available to work on the whims of the retailer.

I’m familiar with this practice myself. Especially the slashing of hours. But, thankfully, my knowledge isn’t first hand.

I worked throughout University at a high-end supermarket with contractual hours, plenty of overtime, yearly pay rises, holiday entitlement, respect, an amazing discount, and they acknowledged that education was my first priority (a rarity in the part-time sector). It was a dream.

Yet, my experience of part-time work was rare.

During university, friends were scared to turn down hours; if they were sick or if they had university commitments their hours were stripped.

The flexibility that zero-hour contracts could offer was being perverted by these employers who didn’t respect their employees. They were disposable commodities to be threatened into working.

One friend even prioritised working two-hour shifts over lectures just to please the bar she worked at.

I told her to get a job with me, but she never did. Despite the abuse, something about the flexibility (or the idea of it) compelled her to continue until enough truly became enough that is.

Her desire to stay points to the appeal of zero-hours for employees; when they work right, they offer people the opportunity to orientate their work around their lives.

Why is it good for employers?

The Economist states that “over 80% of the GDP comes from the service sector” and it is “in shops, bars, and restaurants that zero-hours contracts are used by more than half of all firms.”

In unsteady economic times, the service sector have turned towards using zero-hour contracts to afford more stability for their businesses. But why?

Using employees on zero-hours contracts means that these businesses essentially have a pool of ‘on-call’ workers to choose from when they need extra cover or at peak times. Therefore, they don’t have to pay wages to staff when they don’t need them.

Another advantage for employers is that workers on zero-hour contracts are cheaper than paying agency fees, so it helps to keep wage costs down.

The UK government suggests that zero-hours contracted workers should only be used to cover unexpected sickness, special events, seasonal work, and if the business is new and has “fluctuating and unpredictable demands” as well as when a business is testing a new service.

In theory, zero-hour contracts could be mutually beneficial for businesses and employees. However, the problems start when businesses use these contracts to exploit workers. 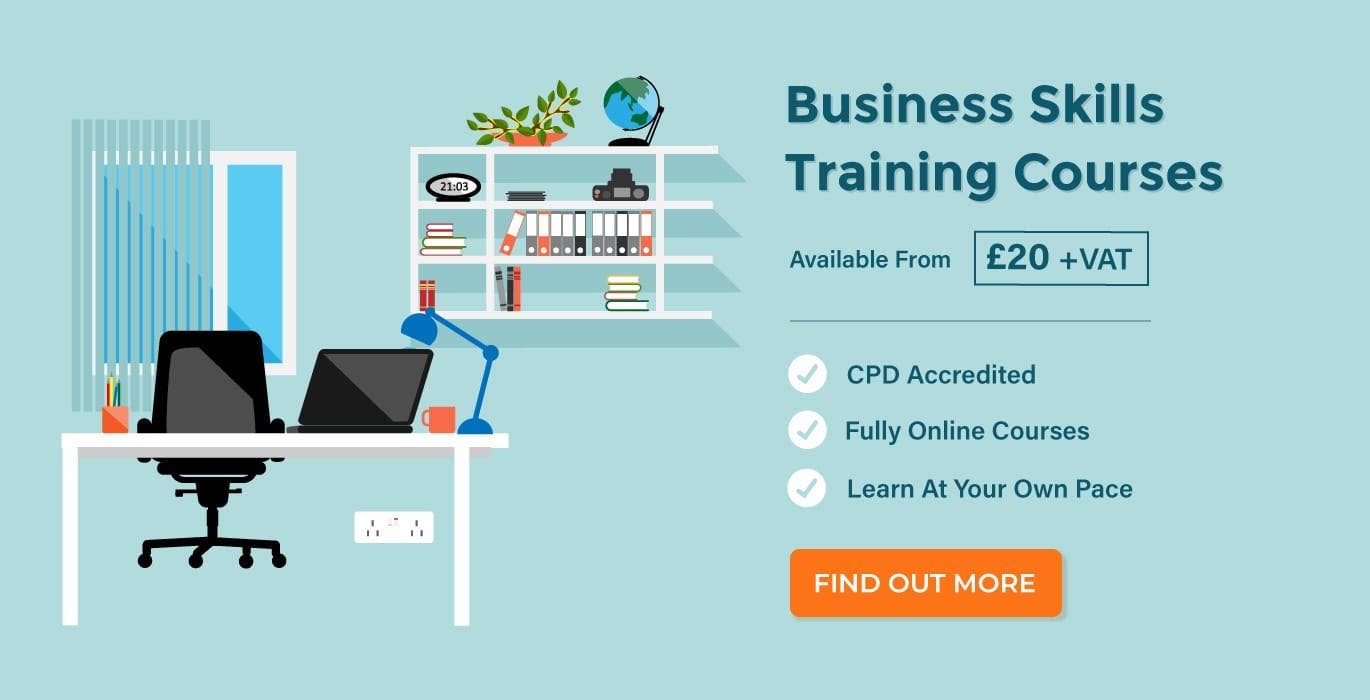 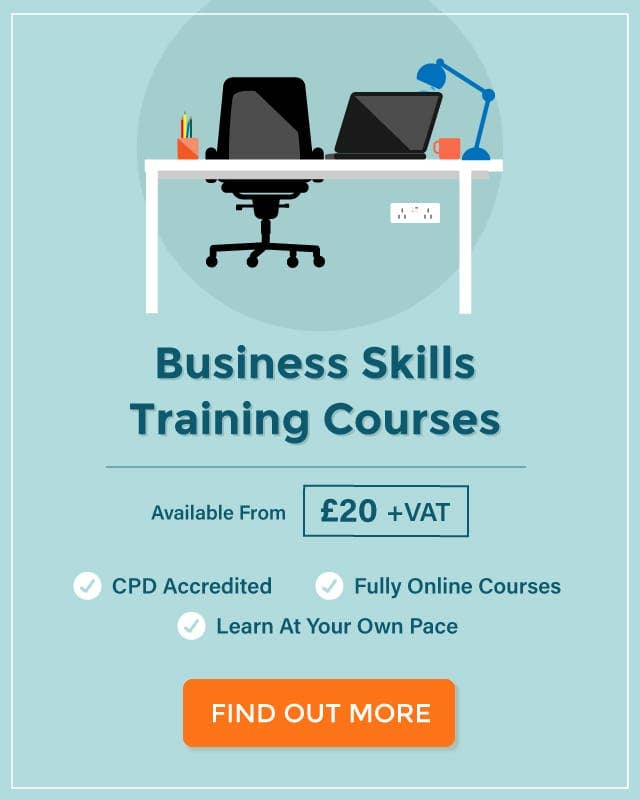 Gardening Leave: When Does it Apply & Why?

How to Conduct a Grievance Hearing: Tips for Employers

How to Implement Corporate Social Responsibility in Your Small Business