Attention deficit hyperactivity disorder (or ADHD) is the name for a cluster of behaviours that impair social and cognitive functioning in everyday life. ADHD affects the parts of the brain that control attention, impulses, and concentration. It is thought to be genetic, but it can be influenced by environmental factors such as home life, school, and trauma in early childhood. Around 5-7% of children worldwide have ADHD, and it’s believed to affect around 1 in 30 students at school.

Sadly, there remains a lack of understanding about ADHD across many areas of society. It is this lack of awareness of ADHD behaviours that has perpetuated many untruths.

In this article, we will address four common ADHD myths. We will challenge each misconception with fact – in order to increase awareness of this common neurological difference.

Myths and Facts About ADHD

Misunderstandings around a condition can be damaging to both the individual and their families. Many people associate ADHD with poor behaviour alone and remain unaware that it is a medically recognised condition, experienced by both children and adults.

Let’s now look at some of the most common ADHD myths and confront them with ADHD facts.

There are very real and recognised neurological changes apparent within the brains of children with ADHD. These changes are neurodevelopmental differences, changing brain functioning and structure. ADHD impacts a child’s ability to self-regulate. Their organisation skills, working memory, time management, and self-awareness are all affected.

Many children with ADHD have delayed maturation. This means that developmentally they may be years behind their peers. They are often forgetful, so they may need regular reminders about behaviour and expectations. It is, therefore, unfair to blame the child for their behaviour.

When working with children with ADHD, it’s vital that we consider this maturation delay when dealing with any behaviour that challenges. If teachers and parents attempt to manage these behaviours through discipline alone, they are likely to be unsuccessful. Equally, if teachers disregard ADHD presentations as merely low-level behaviour, then they are not supporting the child to achieve the best academic, social, and personal outcomes.

Children with ADHD will benefit from a structured approach to their daily routines and a clear behaviour strategy, both at home and in school. Teachers must strive to ensure students receive access to high-quality teaching, alongside effective adaptations to it. These might include standing desks, access to a quiet space, and access to a laptop. By making these small adaptations to their classroom practice, teachers are providing children with ADHD the best opportunity to access the curriculum in its entirety.

You can find out more about how to support children with ADHD in the classroom here.

There is a common misconception that ADHD only affects boys. This is untrue.

Both males and females are more likely to have the combined ADHD type (a combination of the hyperactive and inattentive presentations), yet males are more likely to receive a diagnosis. Historically, females have been largely under-represented and understudied in clinical ADHD trials. As a consequence of this gender bias, the accurate diagnosis and treatment of females with ADHD is hindered. In the UK, we are still at the beginning of our journey into the world of ADHD for girls and women.

Girls are more likely than boys to display inattentive behaviours, which places them at risk of being underdiagnosed as these behaviours tend to be less physical or visible.

Girls with ADHD can have poor social skills, and they often experience low self-esteem and uncertainty about their abilities. As a result, girls with ADHD experience a higher incidence of depression and anxiety.

In contrast, boys are diagnosed two to three times as often as girls, and are much more likely to be diagnosed in early life, with their behaviours often being more obvious.

You can find out more about how ADHD presents itself in females here.

Want to know more about ADHD?

Our ADHD Awareness training will inform you about the three different ADHD presentations, and the impact ADHD can have on a child’s life, as well as comprehensive strategies that you can use to help them achieve their potential. The course is supported by ADHD and neurodiversity expert, Fintan J O’Regan, and is recommended for adults who work with children.

Many children diagnosed with ADHD will have symptoms that continue in adulthood. However, diagnosing adults with ADHD can be challenging because psychologists are currently unsure about whether ADHD symptoms are the same in children and adults. (ADHD in adults is a largely under-researched area.)

As part of an adult diagnosis, a specialist will discuss the adult’s present symptoms. A diagnosis of ADHD cannot be confirmed unless those symptoms were present from childhood.

Adults who have ADHD may show behaviours that impact their daily life, such as:

A GP will assess the patient’s symptoms and may refer them for an assessment if:

Myth 4: ADHD is the Result of Poor Parenting

ADHD is not caused by poor parenting. It is, as we know, a neurological condition. ADHD is believed to be genetic, but it can be influenced by environmental factors such as home life, school, and trauma in early childhood.

Parents and carers of children with ADHD can support their child by setting meaningful and consistent routines at home. These can include:

‘There is no such thing as ADHD children. Instead, there are children and young people with traits of ADHD. If we can try to understand how individuals with traits of ADHD interpret the world around them, we can nurture and support them to make sure they fulfil their potential, both in their learning, and in life.’

While ADHD can pose difficulties, impairments, and challenges, having ADHD can also bring new perspectives. Children with ADHD may not possess the same learning and behaviour skill set as their peers, but they may be much more advanced in other ways, as can their adult counterparts. Reframing our thinking to celebrate neurodiversity, or naturally occurring differences in our brains, such as ADHD, will help to build more awareness and understanding of the condition and dispel the many myths surrounding it. 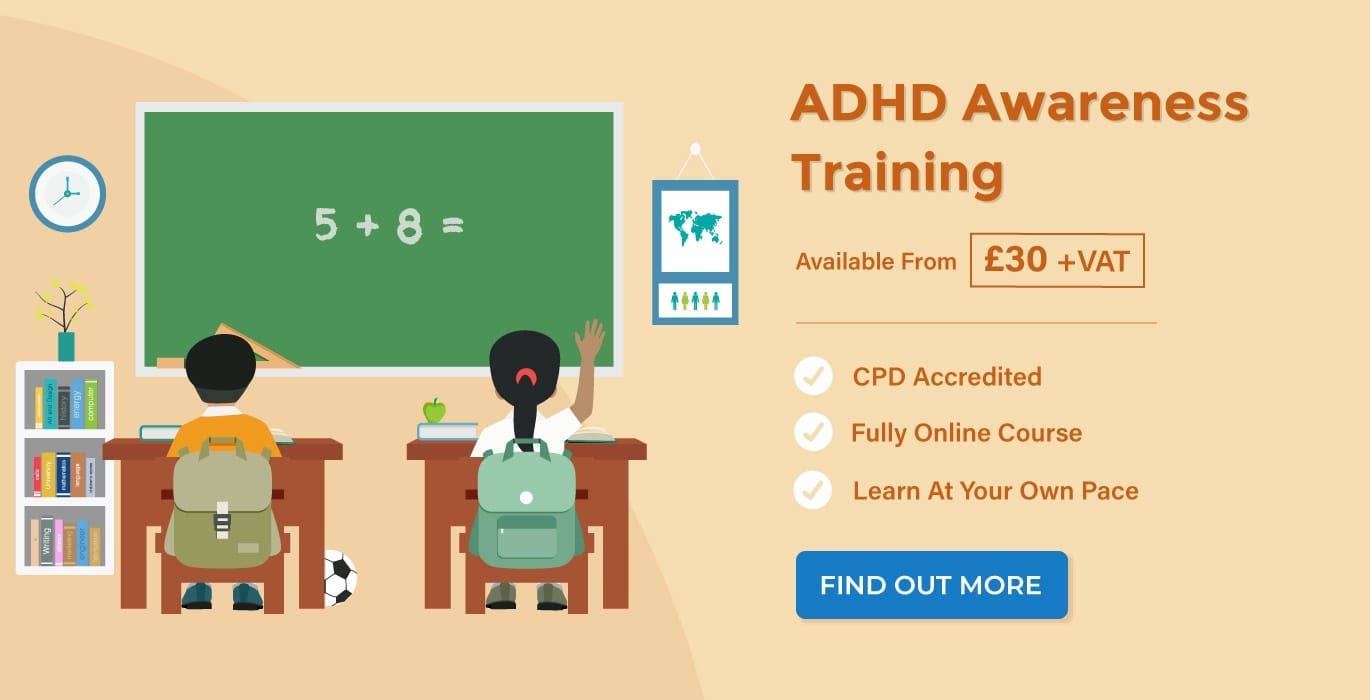 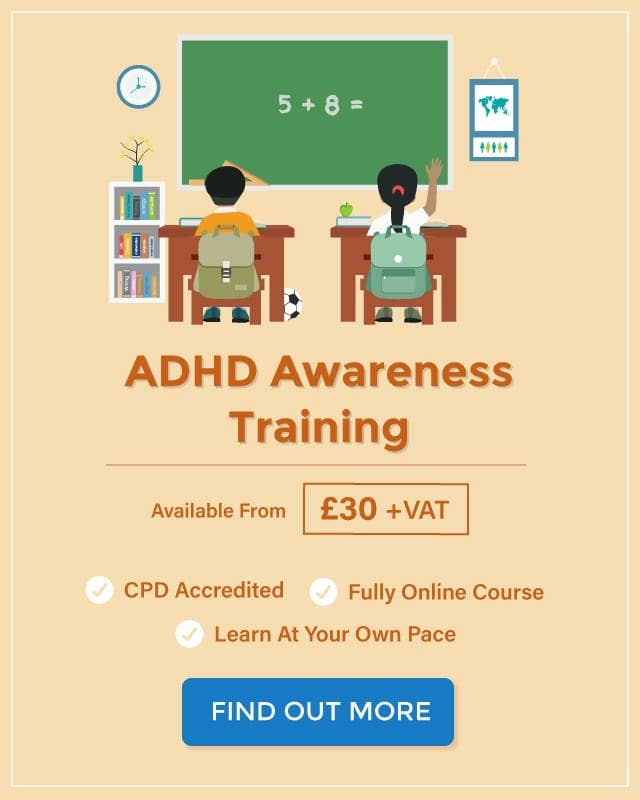 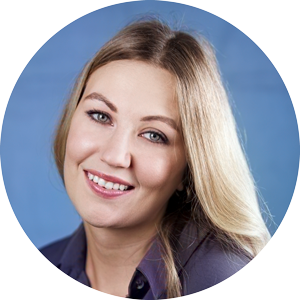 Hannah Hawthorne
Hannah started writing for the Hub in 2021. She has over 11 years' experience in education, as a teacher, English subject lead, and specialist leader in education. Her specialisms include English, pedagogy, and literacy across the curriculum.

How to Set Behaviour Expectations in the Classroom

How to Respond to Harmful Sexual Behaviour in Schools