Working around explosive atmospheres and hazardous substances can be extremely unsafe – that’s a given. But simply knowing that they can pose a threat isn’t enough; an awareness alone will not stop one stray spark from igniting something flammable. You need to know about the appropriate preventive methods and must be adequately equipped to combat your workplace’s threats. This is why DSEAR exists.

DSEAR stands for the Dangerous Substances and Explosive Atmospheres Regulations 2002, which require employers to control the risks that fire, explosive atmospheres, and dangerous substances pose to people’s safety whilst at work. It enables all workplaces to stamp out the embers that are these risks, so they can be confident and careful when carrying out their day-to-day, work-related activities.

All manner of materials can lead to a devastating outbreak of fire or an explosion – even things you’d probably never deem a hazard. That’s what often makes controlling them not only tricky, but absolutely vital. Whether it’s the most obvious dangers – such as volatile gases – or the most seemingly unthreatening component – such as flour – all substances which could instigate a fire or explosion should have both eyes closely kept upon them.

Your workplace might contain more dangerous materials and risks than you think. But don’t worry; part of DSEAR’s purpose is to familiarise you with them; to make you alert; to help you deal with them responsibly.

What are Dangerous Substances?

If you’ve ever seen the very conspicuous ‘FLAMMABLE’ label on a can of hairspray or on the side of a paint bucket, then you’ve seen a dangerous substance. There could be copious amounts around workplaces and employees may even handle them on a daily basis.

DSEAR defines dangerous substances as any substance (or mixtures, called ‘preparations’) that could start a fire or explosion – when exposed to a source of ignition and air – and cause people harm.

They come in the form of:

Even if you are not in an industry that directly handles dangerous substances, there will be some all around you (Click to Tweet). Cleaning chemicals are in virtually every kitchen space; paint is on practically every wall (which will cause fire to spread easily and even release flammable gases when burning); and some form of packaging materials or textiles will be undoubtedly present in 99% of workplaces.

Proper storage and safe handling of such materials is therefore imperative.

What is an Explosive Atmosphere?

It is both difficult but absolutely crucial to control the release or build-up of flammable and combustible materials. DSEAR stipulates that, when workplace activities or the substances handled are likely to create an explosive atmosphere, they must be adequately controlled.

However, as mentioned earlier, you have to do more than simply adopt a one-size-fits-all mentality where control measures are concerned. This is especially true of industries that will deal directly with dangerous substances. A DSEAR risk assessment will help you spot the hazards associated with explosive atmospheres and dangerous substances and should take into account the workplace’s activities, size, location, and other specific details.

What are the DSEAR Hazard Zones?

Without knowing why your environment is at risk of explosions, how can you hope to prevent it? The purpose of zoning – also known as area classification – is to ensure employers thoroughly consider the risks posed by explosive atmospheres in relation to work equipment, sources of ignition, and correct warning signage.

Area classification is a method of analysing and classifying an environment in which explosive gas atmospheres could build up – which are then labelled as hazardous areas. Hazardous areas are defined by DSEAR as “any place in which an explosive atmosphere may occur in quantities such as to require special precautions to protect the safety of workers”. Such special precautions would be necessary in areas where the use of certain equipment could be extremely dangerous, for example.

After identifying zones, the employer can then properly select and install apparatus that will be safe for use in the explosive atmosphere. They can protect the classified hazard zones from coming into contact with sources of ignition, and can mark the entry points with appropriate warning signage. They can do their absolute best to prevent explosions from occurring and ensure the wellbeing of all their employees. 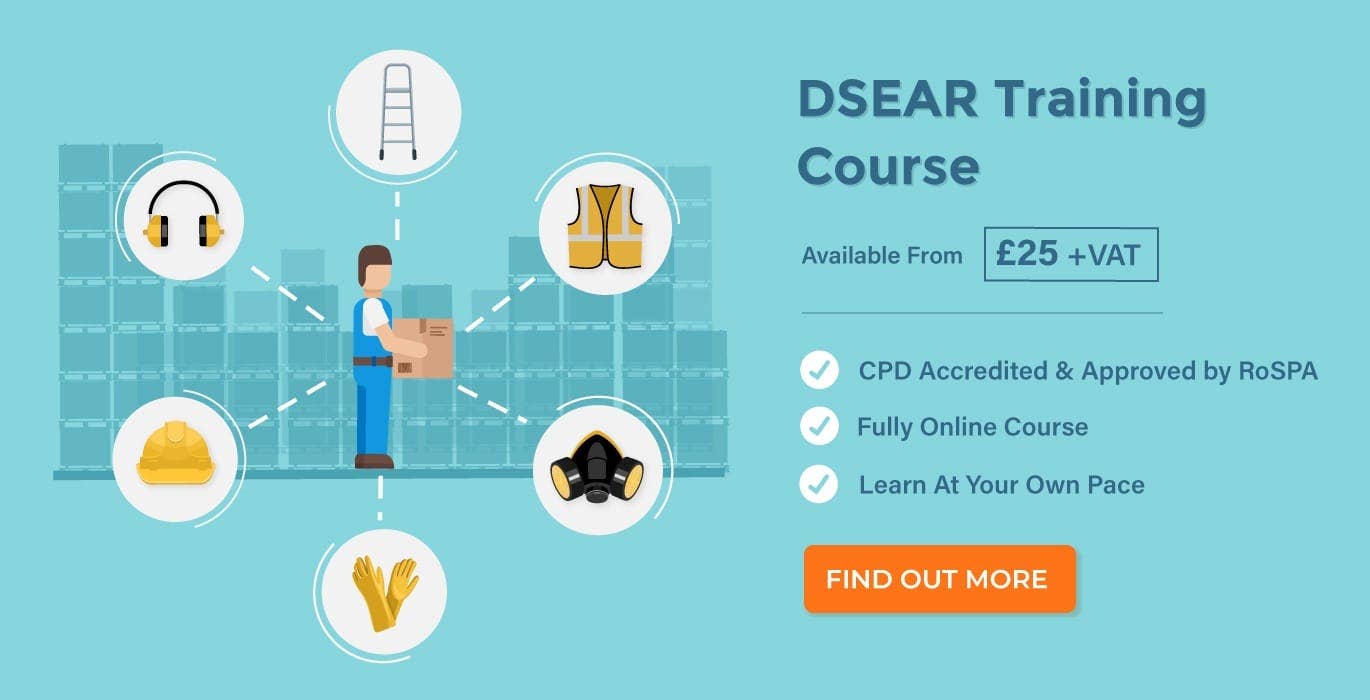 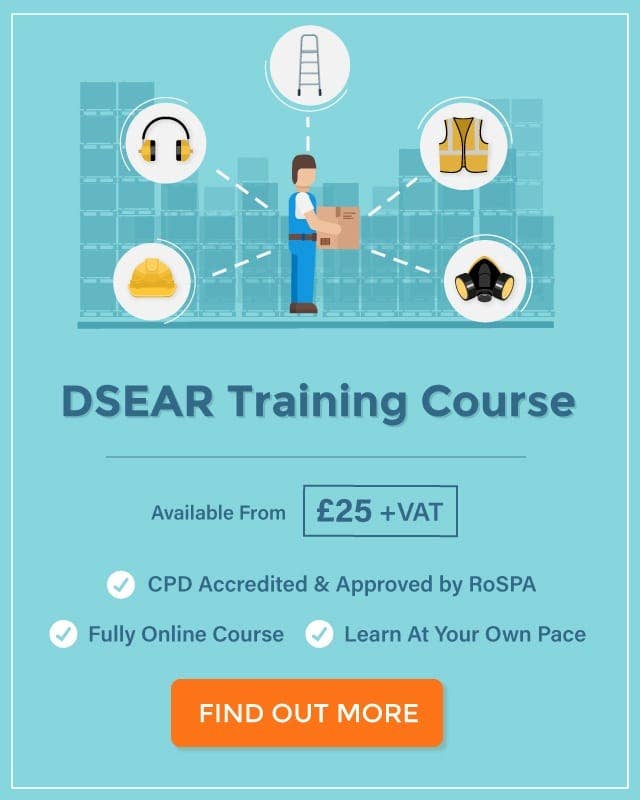 Which Equipment Types Do The PUWER Regulations Cover?