We’ve all been there: you accidentally drop your favourite food on the floor and feel your heart sink watching it fall to its fate. We just can’t stomach throwing it in the bin, so we find ourselves quoting ‘facts’ about food safety. If it’s been on the floor for less than five seconds it’s still okay for consumption, right? Sadly, not quite.

In fact, we find ourselves quoting ‘facts’ about food safety in everyday life. But how true are these assertions?

It’s important that we all understand how to prepare food safely and know the truth behind food safety myths. Not only are many of them false, but some are also dangerous and can pose risks to your health.

Below are our top ten food safety myths and the facts behind them.

Myth 1: The ‘5 Second Rule’. You can still consume food if it has only been on the floor for five seconds or less.

The Fact: Dr Ronald Carter from Queen Mary, University of London, subjected our favourite ‘rule’ to a thorough testing. He dropped samples of pizza, apple and toast onto different surfaces. All the dropped samples were covered in germs, compared to the control samples that had not been dropped. Sadly, the ‘5 second rule’ is not true, as bacteria can attach itself to food as soon as it hits the floor.

Myth 2: Food poisoning is just a stomach bug that goes away quickly.

The Fact: Food poisoning is not a stomach bug, and there are many differences between the two. Stomach bugs are usually caused by viruses and can be caught from being in contact with somebody who has the bug. Food poisoning, conversely, is caused by eating food that contains bacteria, viruses, moulds, or parasites (collectively known as pathogens). Furthermore, whilst the symptoms of a stomach bug usually last between 24 and 48 hours, food poisoning typically lasts between 1 and 7 days and, in extreme cases, can be life threatening.

Myth 3:  Washing meat and poultry before cooking is good practice.

The Fact: We all know that raw cake mixture and cookie dough is likely to contain raw eggs, and that raw eggs have a small risk of carrying salmonella. However, it’s not just raw eggs we have to be wary of, but raw flour, too. In 2016, General Mills had to recall two boxed cake mixes as they were found to have a possible E. coli contamination. Whilst they are unsure about the original cause of contamination, it’s best to avoid eating raw cake mixtures and cookie dough.

The Fact: Whilst it is true that the above methods can kill bacteria, this is only when the food is chilled or heated to the correct temperature. The temperature required for killing bacteria depends of the method you are using.

Our Food Hygiene Courses are designed to ensure a comprehensive knowledge of all food safety and hygiene procedures.

Myth 6: You can tell by the look and smell of food if it’s safe to eat.

The Fact: In certain situations, you can tell whether food is safe to eat by looking at it or smelling it. If you look at your food and see mould, a change in texture (such as your milk going lumpy), discolouration or a slimy film, it’s best to avoid it. Similarly, if your food smells differently to when you bought it, it’s likely gone off. However, you cannot always see or smell when food is unsafe, so you must not rely on this method. Pathogenic bacteria, responsible for causing food poisoning, can only be seen under very powerful microscopes, and cannot be detected by smell or taste.

Myth 7: Cross contamination cannot happen in a fridge because it’s too cold.

The Fact: Cross contamination occurs when harmful bacteria are transferred from a surface onto ready-to-eat food, making it harmful if consumed. If you have food in the fridge underneath raw chicken, for example, some of the chicken juices may drip onto and contaminate the food below. You must always place ready-to-eat food, such as sliced meats and cheese, above raw food in the fridge. Pathogenic bacteria can still live and cross-contaminate other foods in a fridge. For a handy diagram, take a look at our article on How to Store Food in a Fridge.

Myth 8: You don’t need to wash fruit or vegetables if you peel them.

The Fact: Whilst vegetarians are not directly in contact with raw meat, they are still at risk from cross-contamination if meat is around. Furthermore, as we previously mentioned, fruit and vegetables can carry pathogens on their surface, which can contribute to food poisoning.

Hopefully this article has provided you with a detailed understanding of some popular food safety myths and the truths behind them. If you’d like more training on food hygiene and safety, take a look at our available courses.

What To Read Next: 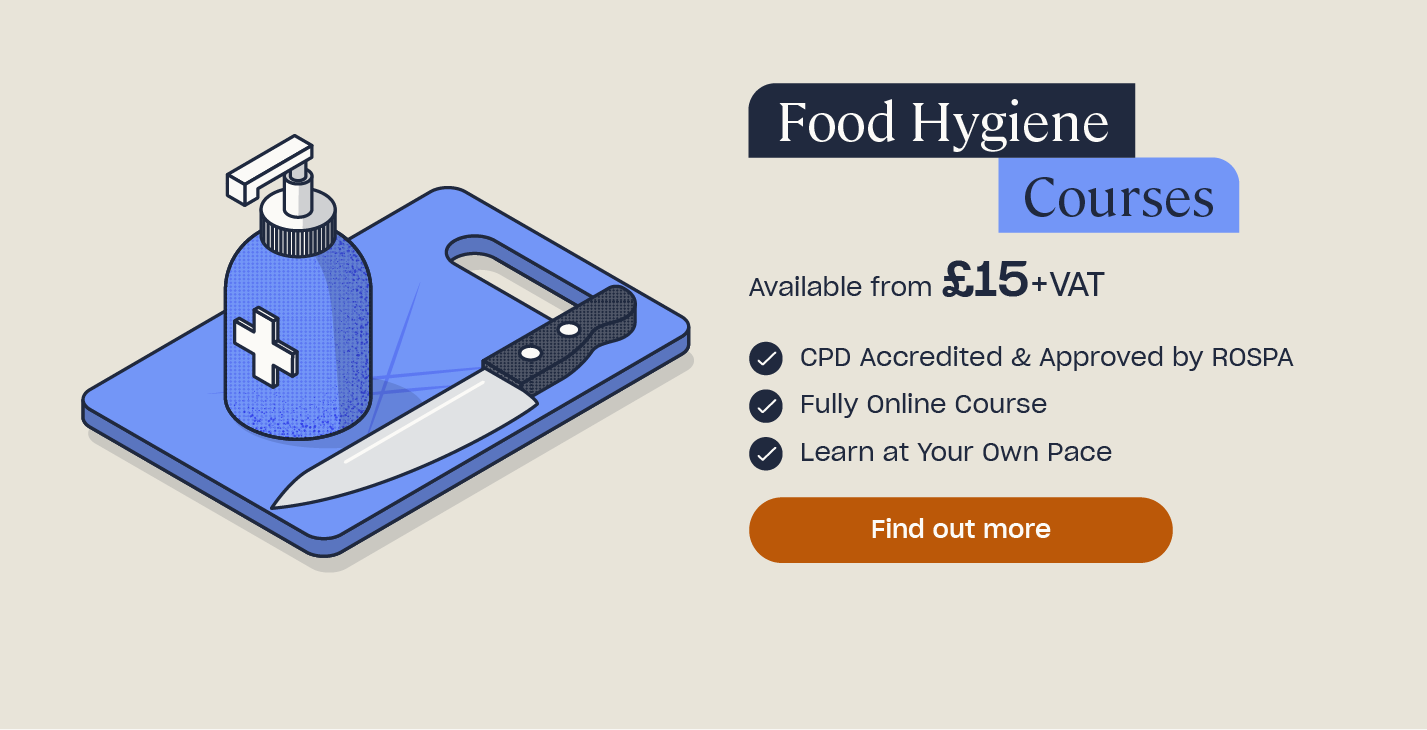 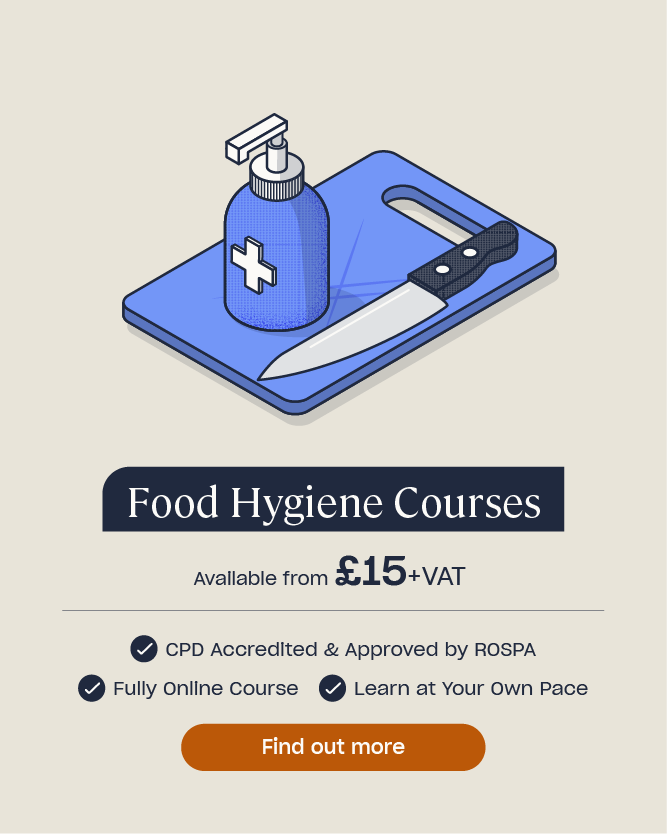