The Cost of Presenteeism & Why It’s Not Just About Money

Presenteeism is an increasingly common issue that affects all types of workplaces.

In fact, it’s often cited as the biggest threat to workplace productivity in the UK, and is characterised by tired, unmotivated and sick employees who turn up to work regardless of how bad they’re feeling.

The cost of presenteeism is high, as not only does it cause productivity to drop and monetary takings to decrease, but it also adversely affects workplace morale, health, and safety.

Absenteeism and Presenteeism: What’s the Difference?

Absenteeism is when a person regularly doesn’t turn up to work, often due to injury or illness but usually due to a lack of motivation or desire to be in the workplace. Absenteeism can be characterised by frequently empty workstations and employees who will seize any excuse to take a sick day.

Presenteeism is when a person comes to work despite being physically or mentally unwell. Presenteeism can be characterised by workers who are physically present in the workplace, but who aren’t working as productively or safely as they should be due to a physical or mental illness or injury.

Burnout is the complete exhaustion of a person, often defined as a complete physical or mental collapse, caused primarily by overwork or work-related stress. Burnout leaves people feeling exhausted, stressed, frustrated and/or unmotivated, and can lead to high levels of both absenteeism and presenteeism in the workplace. Burnout is commonly caused by long working days, a poor work-life balance, never-ending to-do lists and a lack of support.

Brownout is not as serious as burnout, but it can have a similar negative impact on the workplace. Brownout is when a person is tired, withdrawn, disinterested and discontent with their job role or workplace. The employee still comes to work but struggles to motivate themselves to do well, isn’t as proactive as they once were, and shows little interest in work activities or relationships. Brownout is a form of presenteeism.

Presenteeism is a problem for UK workplaces that’s progressively getting more common, and it’s an issue that employers, managers and supervisors literally cannot afford to ignore. Take a look at the following presenteeism statistics that show the true cost of presenteeism the UK:

The Real Cost of Presenteeism

Whilst presenteeism can certainly cause your business to lose money and valuable working days, the real cost of presenteeism is much more human and, perhaps, much more significant. Alongside the impact on the UK economy, presenteeism also causes the following problems:

Unhealthy employees – if one employee comes to work with a contagious illness, then chances are it’ll quickly spread to the people in their team, who will then pass the illness onto others in the lunch room etc. Before you know it, the majority of your organisation has been struck down with a cough, cold or stomach bug and your absence rates are through the roof. If that one, sick employee had stayed off work in the first place (and didn’t see presenteeism as the only option), then this knock-on effect may never have occurred.

Illnesses get worse – if employees are continually coming to work when sick (particularly if they have a mental health issue such as anxiety or depression), then it’s likely that their illness will steadily grow worse. Often, these illnesses are kept quiet and are only noticed when they reach a more serious level. Employees should be encouraged to rest or seek medical attention if they are unwell – not expected to stick it out at work.

Lower workplace morale – working alongside a team-mate who is unmotivated, unhappy or disinterested can be an emotional drain on all members of the team, and this is likely to have a negative impact on the morale of the workplace. It can be difficult to remain positive and productive if other members of the team are running on empty tanks.

Our Resilience Training will help you build on your own levels of personal resilience and understand why resilience is important. To do this, it provides actionable steps for developing your five pillars of resilience: emotional wellbeing, inner drive, future focus, relationships, and physical health.

A decline in atmosphere – lowered workplace morale consequently results in an unpleasant workplace atmosphere. If people are struggling to be motivated, cheerful and communicative, whether because of illness, fatigue or stress, then it makes it hard to maintain relationships, and the overall atmosphere of the workplace is likely to take a hit.

Demotivated employees – lowered morale and an unpleasant atmosphere can quickly lead to the presenteeism bug catching, just like a physical illness. If one employee comes to work sick, disinterested and/or demotivated, then their attitude (as well as their illness) can soon spread to other workers: why should others put in so much effort if this person isn’t? Why should others work hard if their efforts aren’t valued by this person?

Deterioration of business values – whatever the values of your business are (honesty, integrity, innovation, etc.), presenteeism is likely to have an adverse effect on them. Are employees truly upholding the values by coming to work sick? Are employees really being honest, integral, diligent, creative, passionate etc. by pushing their mental or physical illness to one side? Your business may value honesty, determination and passion – but make sure employees understand how to interpret these without putting their health (or productivity) at risk.

Unsafe work activities – employees who come to work when physically or mentally unwell are more likely to have and cause workplace accidents. These workers are likely to be stressed, tired or disinterested, so their attention to health and safety may not be on top form. This can create safety issues for both themselves and others in the workplace.

Lack of progress – presenteeism is likely to lead to a lack of progress, both personal and professional. If people aren’t giving tasks their full commitment then they’re unlikely to develop their skills. Similarly, if people aren’t giving their physical or mental health enough attention, they’re unlikely to develop themselves on a personal level. What’s more, a lack of progress can also cause roadblocks for other colleagues. These employees may be waiting for the sick employee to get back to full health before assigning them tasks, or they may be waiting for the employee to get back up to speed with their to-do list.

For a deeper understanding of your employees mental health and wellbeing, you can take a look at our Mental Health Awareness course. 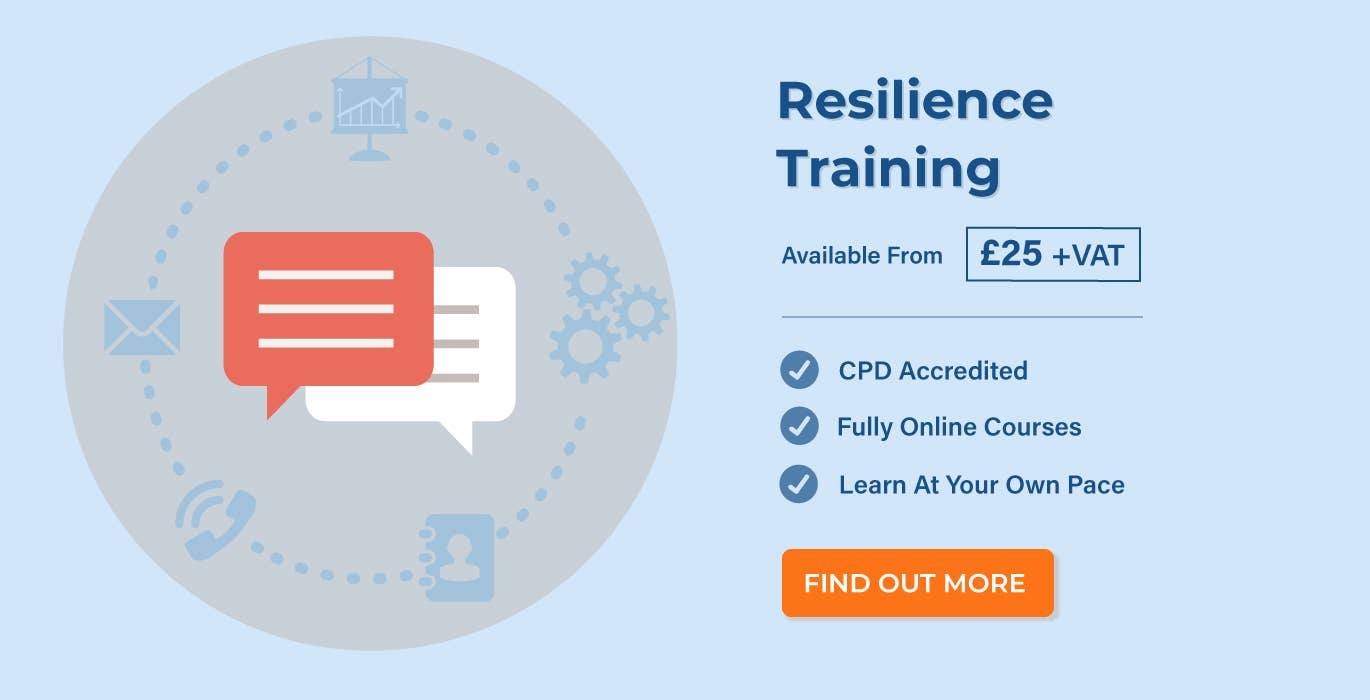 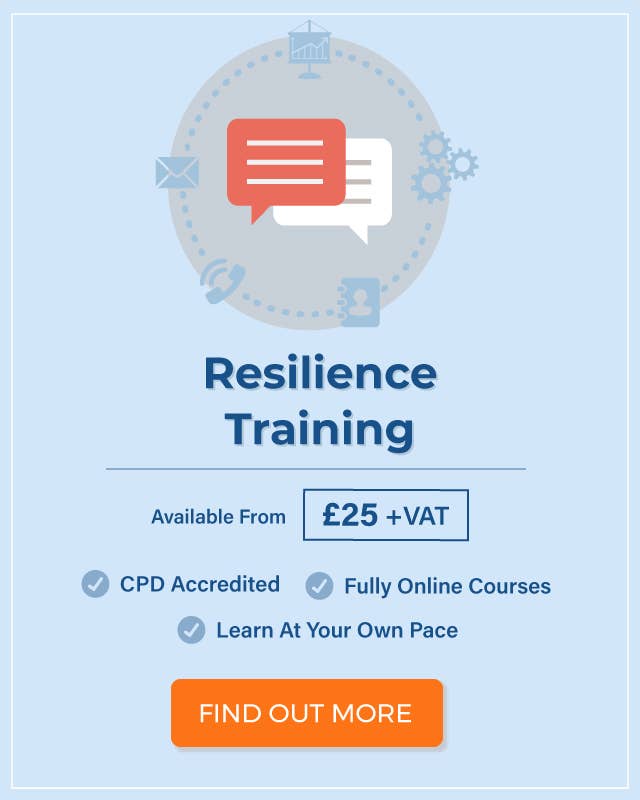 Why Rest Breaks Are Important For Your Business

Managing Conflict in Health and Social Care: Guidance on Recognising and Handling Confrontations