What is the Difference between Arranged Marriage and Forced Marriage?

In this article, we look at the difference between an arranged marriage and a forced one and explore why it’s not a great idea to conflate the two.

Slavery, in one of its many forms, is an institution or practice ‘whereby a woman, without the right to refuse, is promised or given in marriage on payment of a consideration in money or in kind.’

Forced marriage does not give the right to refuse. And, in doing so, it is tantamount to slavery.

Indeed, many forced marriages involve forms of domestic servitude (a form of modern slavery). As well as involving many other human rights abuses and violence.

In an arranged marriage, there is always consent. Even if the consequences are tough. So, it’s essential not to conflate the two. Doing so is harmful because it promotes an image of the countries and cultures who do practice arranged marriage as inherently barbaric or cruel.

Yet, it happens a lot. Even the UK government conflated the two in 2007 during the process of creating legislation to prohibit forced marriage.

What is an Arranged Marriage?

And both parties are free to choose whether they enter into that marriage. They will often marry before having a long term relationship.

An arranged marriage has the consent of both parties. And parents respect the wishes of the child. Traditionally, there is little input from their child. The idea is that parents know their children and can use their wisdom to know what will bring their child happiness.

Happiness is the ultimate goal of an arranged marriage.

But arranged marriage can have a sad and even brutal side.

Some children who refuse to consent may find themselves faced with an ultimatum. Their parents may cut them off financially, remove them from education or ask them to leave the family home.

What is a Forced Marriage?

A forced marriage means that one or both spouses don’t or can’t consent. This could be because they are too young, they don’t want to, or they have a learning or physical disability.

A forced marriage also involves pressure, this is used to coerce one or both parties to marry. Pressure can be physical, psychological, financial, sexual or emotional.

Forced marriages happen for a variety of reasons, and this list is not comprehensive. A few reasons for forced marriage might be:

Some parents leave their child totally in the dark and resort to drugging or kidnapping their child to make sure the marriage goes ahead.

Within a forced marriage, victims often endure violence. This intimidates them and ‘breaks them’ to make sure they can’t leave the marriage. This can include rape. And when that leads to the birth of a child many mothers feel unable to leave that marriage.

Who is at Risk of Forced Marriage?

Victims are usually aged between 13 and 30, but there’s no ‘typical’ victim of a forced marriage.

At the time of writing, there are 195 recognised countries. In 2014, the Forced Marriage Unit handled cases in 88 different countries.

Our FGM, Forced Marriage & Honour-Based Violence Awareness Course has been designed to provide a clear and concise understanding of what these types of abuse are, why they happen and who is at risk. Learners will come away fully aware of how they can take action to help prevent these abuses if they are concerned that someone they know is at risk.

The unit has handled cases in 90 countries since 2005 where a victim was at risk of, or had already, been taken to in connection with a forced marriage. The highest volume countries were: 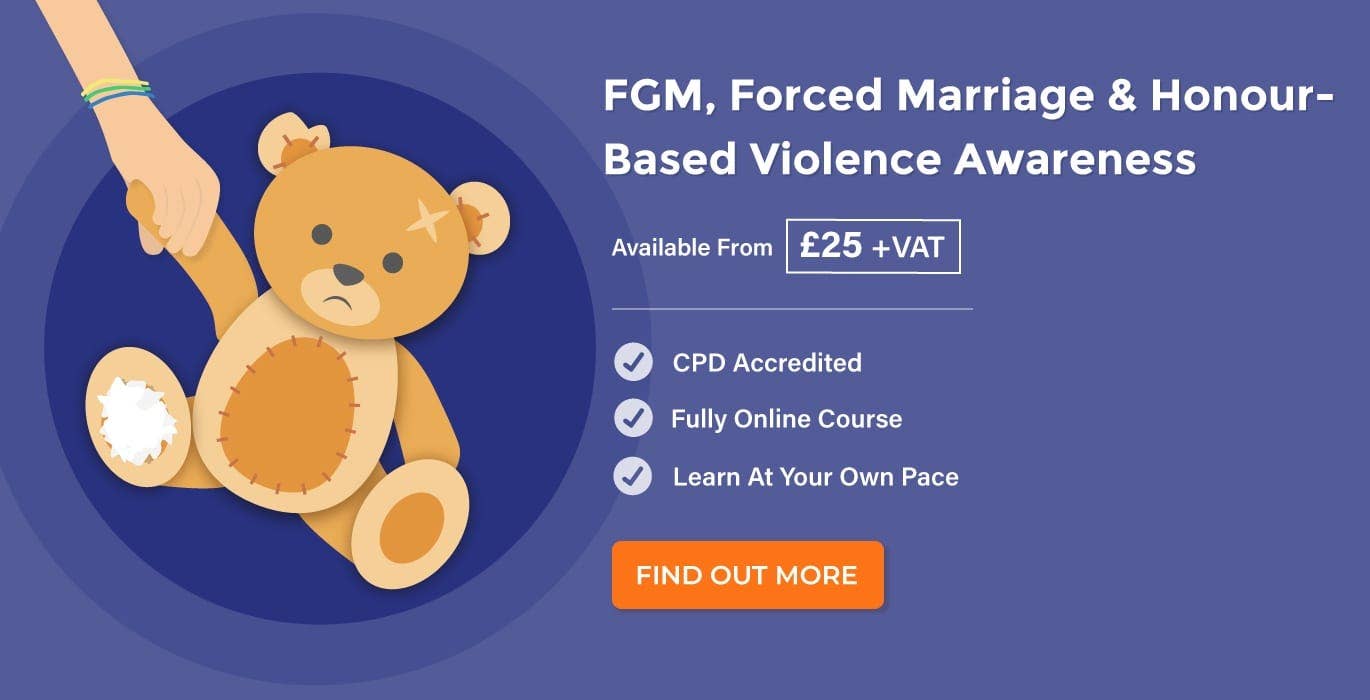 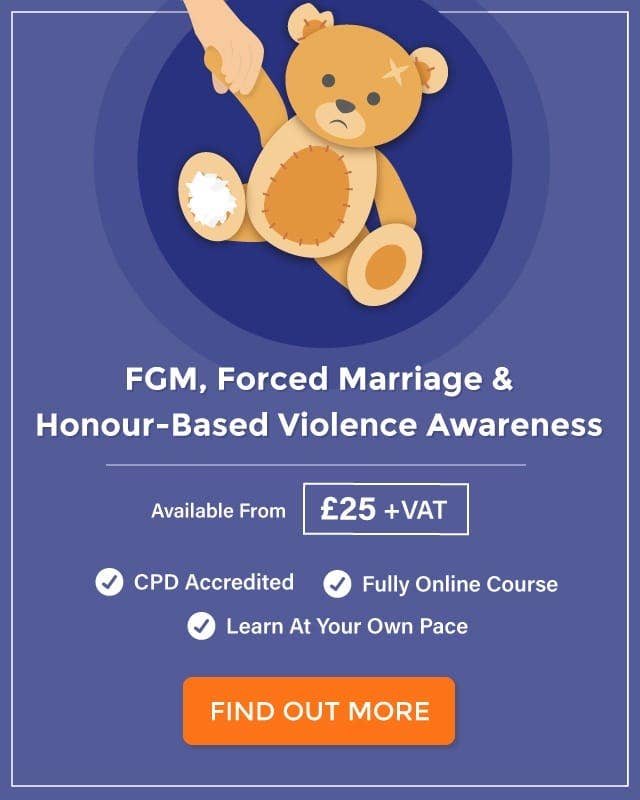 Recovering from Caregiver Stress and Burnout

What are Inequalities in Health and Social Care?