Licensing Law Awareness: Do You Know How to Spot a Fake ID?

Most people are aware that, under the Licensing Act 2003, it’s against the law to sell alcohol to anyone under the age of 18.

This is a simple law to abide by but it can sometimes prove to be tricky in practice:

What if someone looks older than they actually are?

How do I know how to spot a fake ID?

What if you get it wrong?

To help you adhere to this law it’s a good idea to ask anyone who you think may be under-age for identification. By asking people to prove their age you will avoid accidentally selling alcohol to a minor and avoid facing the penalties for doing so.

You may already be familiar with the ‘Challenge 25’ scheme which looks to help you with this – the scheme simply informs the customer that if they’re lucky enough to look under 25, then you will ask them for proof of age before approving the sale.

Yet this still presents us with a further problem: how do you know if the ID you are given is real? It’s against the law for a child to use a fake or borrowed ID to buy alcohol but this doesn’t mean that they won’t try.

Fake ID cards are easily obtained online or borrowed from older friends and siblings and so they commonly make their way into our bars, pubs, shops and supermarkets. So what can be done about it?

When you ask a customer for identification there are only three acceptable proofs of age that you should accept:

Each form of ID must contain a photograph of the person, their date of birth, and an official hologram.

It’s essential that you check these things very carefully to ensure that the photo is of the right person and to make sure that it’s real, not fake. It’s more commonplace than you think for young people to borrow an ID card from an older friend or sibling to try and buy alcohol.

Aside from passports, driving licences and PASS cards as stated above, all other forms of ID should not be accepted as proof of age. This includes items such as:

If a customer tries to give you any of these as their proof of age then you should not approve the sale until a valid form of ID is presented. You may wish to explain the law to the customer, plus the fines you may face if you sell alcohol without valid proof of age.

Government guidance explains that there are five types of false documents:

The most common fake ID includes those that look like driving licences, such as national identification cards, European or international driving permits and provisional motorcycle licences.

How to Spot a Fake ID Card

You may identify a fake PASS Card by the following features:

Authentic UK PASS Cards Must Have:

How to Spot a Fake Driving Licence

You may identify a fake driving licence by the following features:

Driving licences are designed to be difficult to forge and possess many features that are hard to copy.

Authentic UK Driving Licences Must Have:

How to Spot a Fake Passport

You may identify a fake passport by the following features:

Passports are the only other type of identification that you should accept from a customer. This can be a UK passport or a foreign passport, although it’s harder to determine the validity of a foreign passport if you are unfamiliar with their design.

There are slight differences between older & newer passports. Differences include:

What to Do if You Come Across a Fake ID

If a customer presents you with a fake ID then it’s important that you deal with it correctly.

If you are not satisfied that the ID is genuine then you should always refuse the sale and ask the person to leave the premises. You should then make a note in your refusals/incident book.

Only certain people have legal powers to seize false ID but, if presented with it, you may ask the customer to hand the ID over to you.

It’s also within your rights to mention that the police may be called to investigate if they do not hand over the fake ID.

Once in your possession, you should store the ID in a secure place until the police can collect it or a manager can take it to the police station.

The UK government recognise door staff as the frontline of defence against fake ID. Therefore, it is their view that you are not committing a criminal offence by confiscating the ID as you lack the dishonest intent necessary to commit the offence of theft. This gives door staff the ability to confiscate false ID under common law. If you do confiscate a fake ID, it’s a good idea to record any confiscated ID in an incident book

How to Improve Your Licensing Law Awareness

Licensing Law Awareness Training is designed to raise awareness of what your responsibilities are under the Licensing Act 2003, outlining the key objectives of the Act and explaining how premises and licence holders can ensure that they are achieved by making their establishments safe and welcoming places to be.

The Licensing Act 2003 applies to all premises in England and Wales where alcohol is sold or supplied, where regulated entertainment is provided to more than 500 people or where the premises provides late night refreshments.

Training is suitable for anyone who has responsibility for premises covered by the regulations, including employers, Designated Premises Supervisors and Managers. 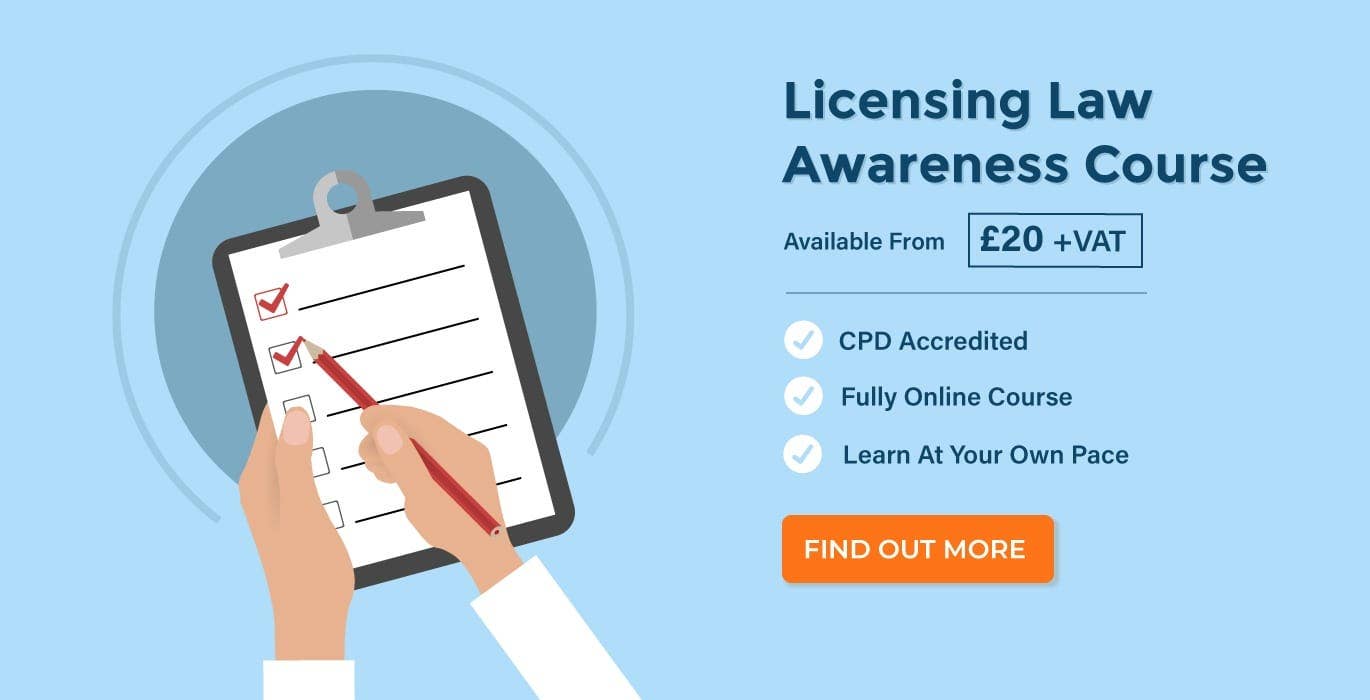 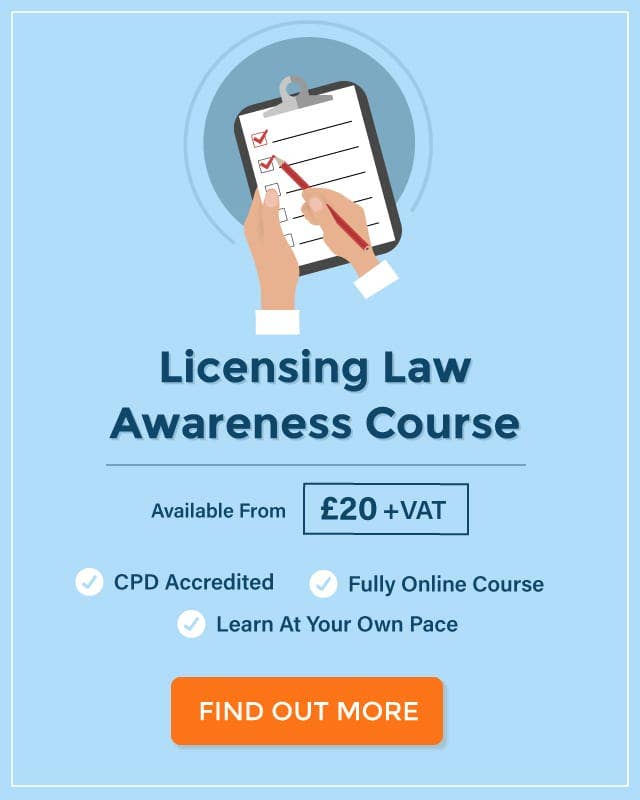