Although dyslexia is genetic, it can be difficult to diagnose until a child shows definitive, long-term signs. It may even go undiagnosed well into teen years or adulthood.

Seeing the signs of dyslexia in a person becomes more challenging the older they get. Some people with dyslexia may even hide their difficulties, meaning that they don’t receive the necessary support, which can boost their confidence and personal strengths.

To access support for a child with dyslexia, or to obtain it yourself, you should know how to spot the signs of dyslexia. A diagnosis requires several consistent signs, but it’s never too early or too late to chat with the school’s SENCO or assess yourself.

Our Dyslexia Awareness Course gives a comprehensive understanding of dyslexia. It discusses the characteristics of dyslexia and how this affects learning, and gives guidance on how to support children who have or who show signs of dyslexia.

Signs of Dyslexia in 5-6 Year Olds

No two children are alike, and neither are any two cases of dyslexia. Some behaviours that are typical of dyslexia may just be personal obstacles, while other traits that you dismiss as something ‘they’ll grow out of’ might actually indicate a learning difficulty.

5 and 6 year olds with dyslexia may:

When you notice multiple signs of dyslexia, note them down and keep an eye on whether they persist over time. Your diligent note taking and observation could be the difference between a smooth diagnosis and a laborious one – or even none at all.

Dyslexia is usually diagnosed around the ages of 6 and 7, but it’s still important to track signs early on. A record of continuous signs shows the SENCO that your child is not just going through a temporary period of difficulty and may in fact be dyslexic.

Signs of Dyslexia in Teenagers

The social pressures of secondary school often push teenagers to hide their differences, including dyslexia. So, spotting signs in teens is especially challenging, but not impossible if you’re observant.

Your teenager most likely faced some struggles in primary school that connect to current indicators and strongly suggest dyslexia. Signs often become more pronounced as the teenager gains independence, as many daily responsibilities require skills that dyslexia can hinder.

Teenagers with dyslexia may:

It may be easier to get a diagnosis for teenagers than for children, especially if you recollect them struggling as a child. But you should still make a note of any dyslexic characteristics. Specific details enable your local education authority to accurately assess the teenager’s dyslexia and helps you access appropriate support.

Once a teenager receives their dyslexia diagnosis, they may feel more confident and positive. They’ll recognise that their difficulties are due to the barriers that dyslexia causes, not because they’re unintelligent, and will feel able to tackle their studies and day to day life with greater independence.

Dyslexia support can often help them work to their strengths, improve their time and organisational management strategies, and reassure them that they had talent all along.

Signs of Dyslexia in Adults

The signs of dyslexia in children and teenagers are applicable to adults, but are often less pronounced. By adulthood, many people with dyslexia are skilled at masking or working around their weaknesses.

But they should be able to work with them.

If you think that you or someone else might be dyslexic, look for signs and seek an assessment, as support is never off limits. Getting support for dyslexia in adulthood can expand your capabilities in work and make your life much easier.

Adults with dyslexia may:

These lists have all included the sign ‘becoming tired quickly from concentrating’ to emphasise that people with dyslexia often overwork their brain trying to match the pace of their peers. They can struggle no matter how much effort they put in, because they haven’t yet learned how to maximise their strengths.

That’s why it’s important to be able to identify signs of dyslexia – so you can help a person gain access to support that’s right for them. 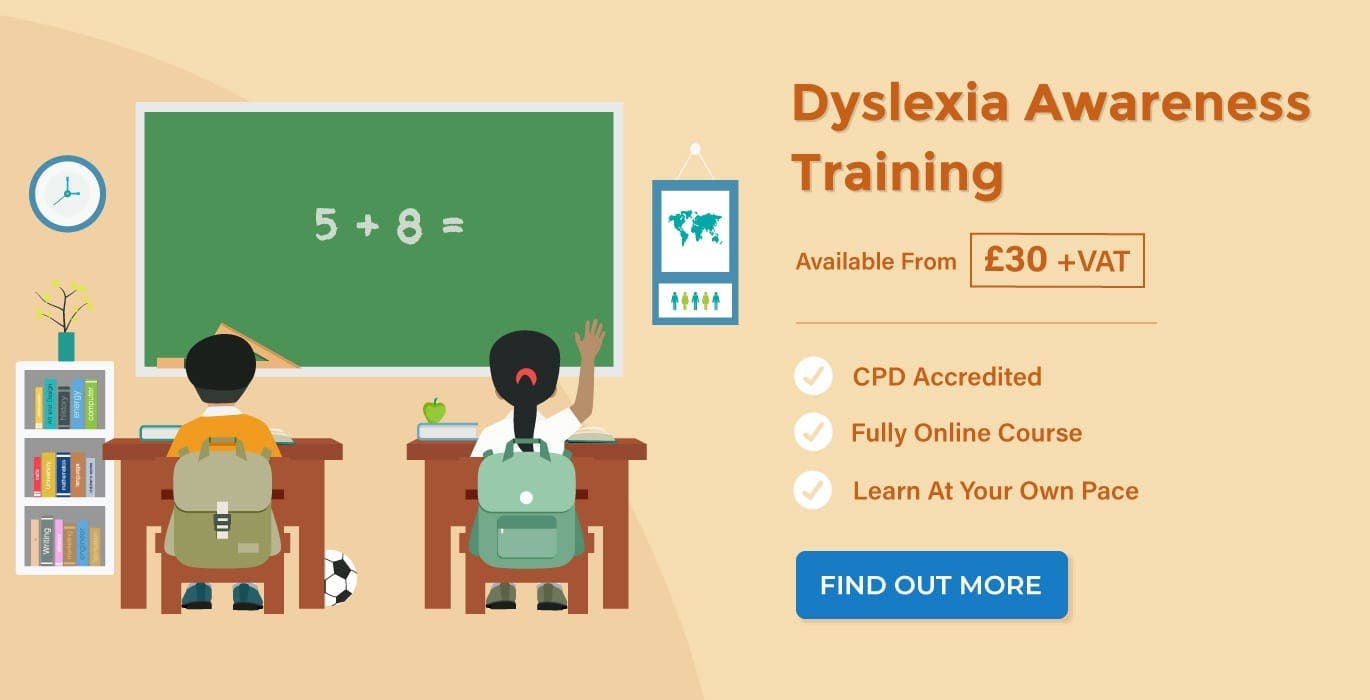 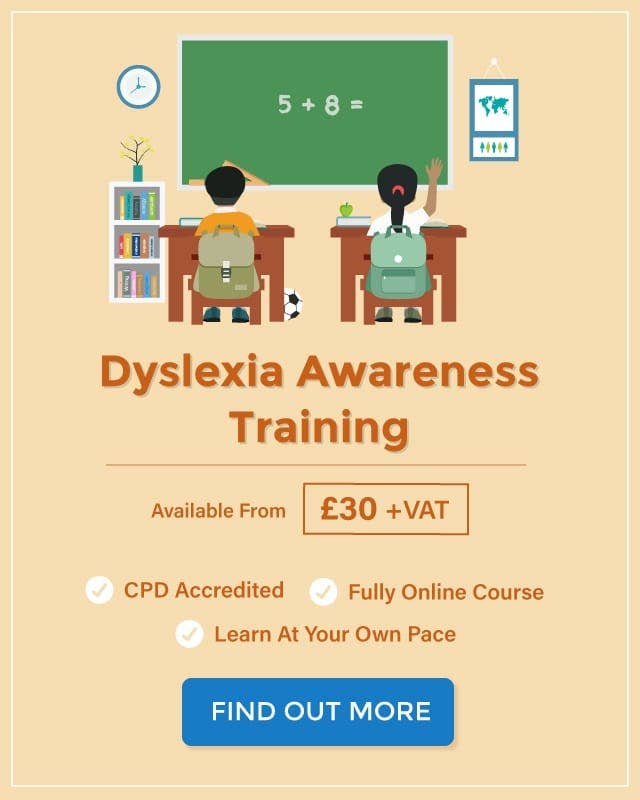 Female Autism: Is it Different and What Should I Look Out For?

What is Contextual Safeguarding & Why is it Important?