It’s very likely that you’ve heard of Twitter – you may be a user of it yourself or you may have heard children and young people speaking about it.

Twitter was launched in 2006, and has grown in popularity ever since. In 2020, it has 330 million active monthly users from all around the world and, on average, 500 million tweets are sent every day. Both desktop and mobile devices can access the platform.

This article will act as a parents’ guide to Twitter, but will be beneficial to anybody who works with, or looks after, children.

Twitter is a social media network unlike any other. It allows users to post short messages, known as ‘tweets’, which can be up to 280 characters long. Tweets can include text, pictures, videos, links, GIFs, and polls.

With 330 million active users per month, it’s undeniable that Twitter is popular. But why exactly is it? We offer some answers below:

You must be 13 years old to create a Twitter account. Like other social media networks, however, an issue is that you can easily lie about your age.

Twitter accounts are automatically public, unless a user specifically makes their account private, meaning anybody can see their tweets, likes, and followers.

This means Twitter has certain dangers, like many social media platforms do, that you should be aware of.

Our Online Safety & Harms Course is designed to support education professionals, teaching you everything you need to know about the potential online risks and harms children face, how to recognise signs that might indicate online harm or abuse, and how to effectively address online safety in school.

Millions of users enjoy Twitter safely. You should educate your child about the dangers of oversharing personal information online, such as their phone number and location. You should also warn them about the risks of posting images online, as these can be easily copied, saved, and distributed.

Blocking accounts may be an option if you do not want a certain user to contact you or see what you are tweeting. Blocked accounts cannot follow you, view your tweets, or send you direct messages. However, if your account is public, a blocked user will still be able to see your tweets if they are logged in using a third-party account.

Blocking from the web

If you use Twitter on the web, such as on a laptop, to block a user you need to:

If you access Twitter using its app for iOS devices, such as from an iPhone, iPad, or the desktop application on an iMac, to block a user you need to:

If you are using Twitter through an app on an Android device, to block a user you should:

Only followers of a private account can see the content. If you protect your tweets, you will receive a request when new people want to follow you, which you can either approve or deny. Your followers will not be able to retweet your content.

Protecting accounts from the web

We hope that this article provided you with a comprehensive guide to Twitter. Below is a list of further resources explaining internet safety and other social media platforms if you want to expand your knowledge of using social media safely. 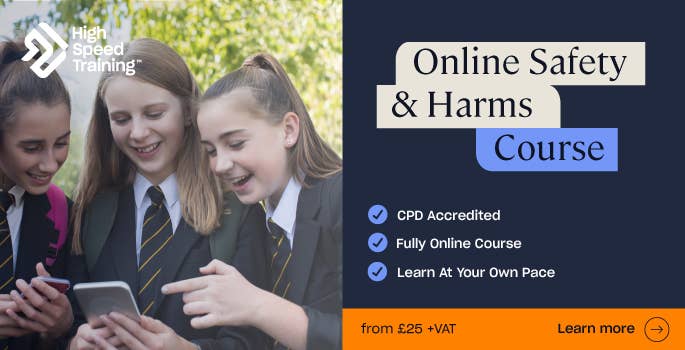 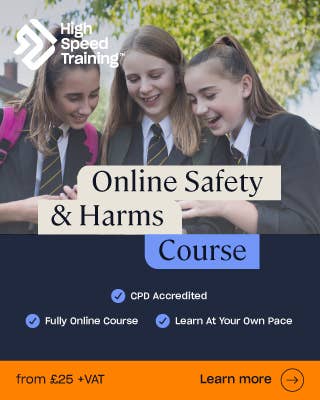