The Kitchen Hierarchy Explained: What is the Brigade de Cuisine?

Most modern professional kitchens operate according to a positional kitchen hierarchy. This hierarchy is termed the Brigade de Cuisine – a French brigade system adopted to ensure kitchen operations run smoothly.

If you work in hospitality or catering, it’s probable that you have heard of the Brigade de Cuisine. Furthermore, you’ll have likely heard some of its terms, such as ‘sous chef’.

The size and structure of the Brigade de Cuisine varies depending on the size and style of the restaurant. For example, if you work in a small kitchen, it’s unlikely that you have a person for every position. Despite this, it’s still important that you’re aware of the kitchen hierarchy, and know how your position operates within this.

So, what exactly is the Brigade de Cuisine?

What is the Kitchen Hierarchy?

The Brigade de Cuisine is more commonly known as the kitchen hierarchy. There are many positions in this hierarchy, and each one holds an important role in the overall function of the kitchen. The 8 positions listed below are the most typical.

The Executive chef sits at the top of the kitchen hierarchy; their role is primarily managerial. Executive chefs tend to manage kitchens at multiple outlets and are not usually directly responsible for cooking.

‘Head Chef’ is the translation for the French term ‘Chef de Cuisine’. The Head Chef will typically focus on managerial duties relating to the whole kitchen. For example, they supervise and manage staff, control costs and make purchases, and liaise with the restaurant manager and suppliers to create new menus.

The sous chef shares a lot of the same responsibilities as the head chef, however they are much more involved in the day-to-day operations in the kitchen.

The sous chef also fills in for the head chef when they are not present.

This role is a vital part of the brigade system, but it’s split into many different roles. There is more than one chef de partie and each one is responsible for a different section of the kitchen. This makes kitchen operations much more productive and helps to coordinate large quantities of meals at busy times.

The commis chef works under the chef de partie to learn the ins and outs of a specific station. The junior chef has usually recently completed, or is still partaking in, formal training.

Kitchen porters assist with basic tasks in the kitchen, and are less likely to have had formal training. Their role typically involves introductory food preparation, such as peeling potatoes, and some cleaning duties.

This person is responsible for washing anything that was used in the food preparation and cooking process.

Waiters and waitresses work at the front of house and are customer-facing. They serve customers their dishes and anything else they order. If a customer has a problem with their food, it is the role of the waiter or waitress to report this to the kitchen.

We offer a range of Online Level 1, 2 and 3 Food Hygiene Training. You can also take a look at everything from Food Allergen Awareness to HACCP.

The image provided below offers a visual representation of the kitchen hierarchy and how the Brigade de Cuisine operates.

We hope that this article has been useful in explaining the Brigade de Cuisine. Kitchens both big and small have hierarchical structures. It is important you understand your role in this to ensure a smooth cooking operation. 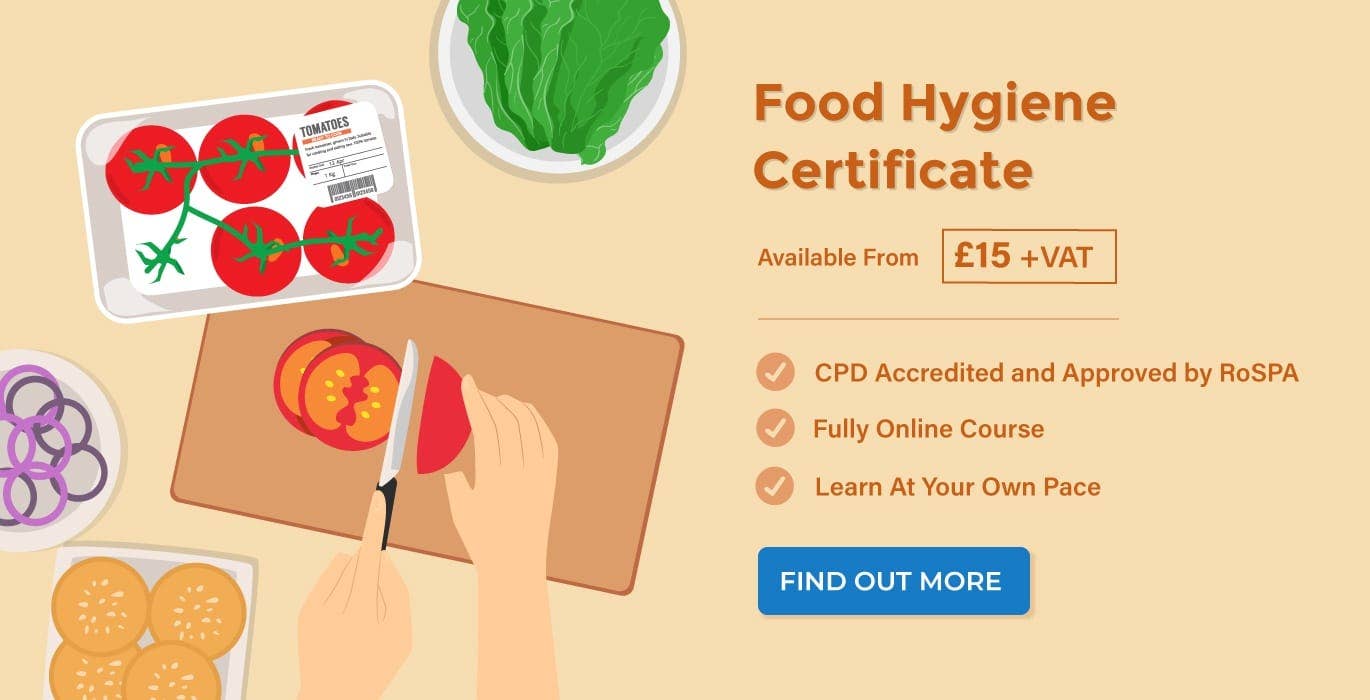 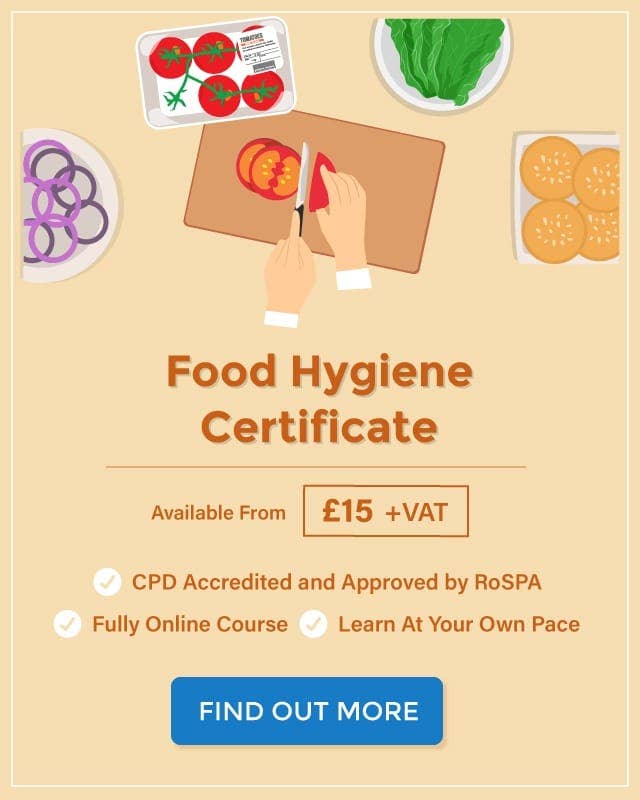 6 of the Best Catering Tips and Tricks

What Are Dark Kitchens?

What is the Temperature Danger Zone? Free Food Safety Chart